London City Airport has announced the appointment of a new Chief Operating Officer, following the departure of Darren Grover. 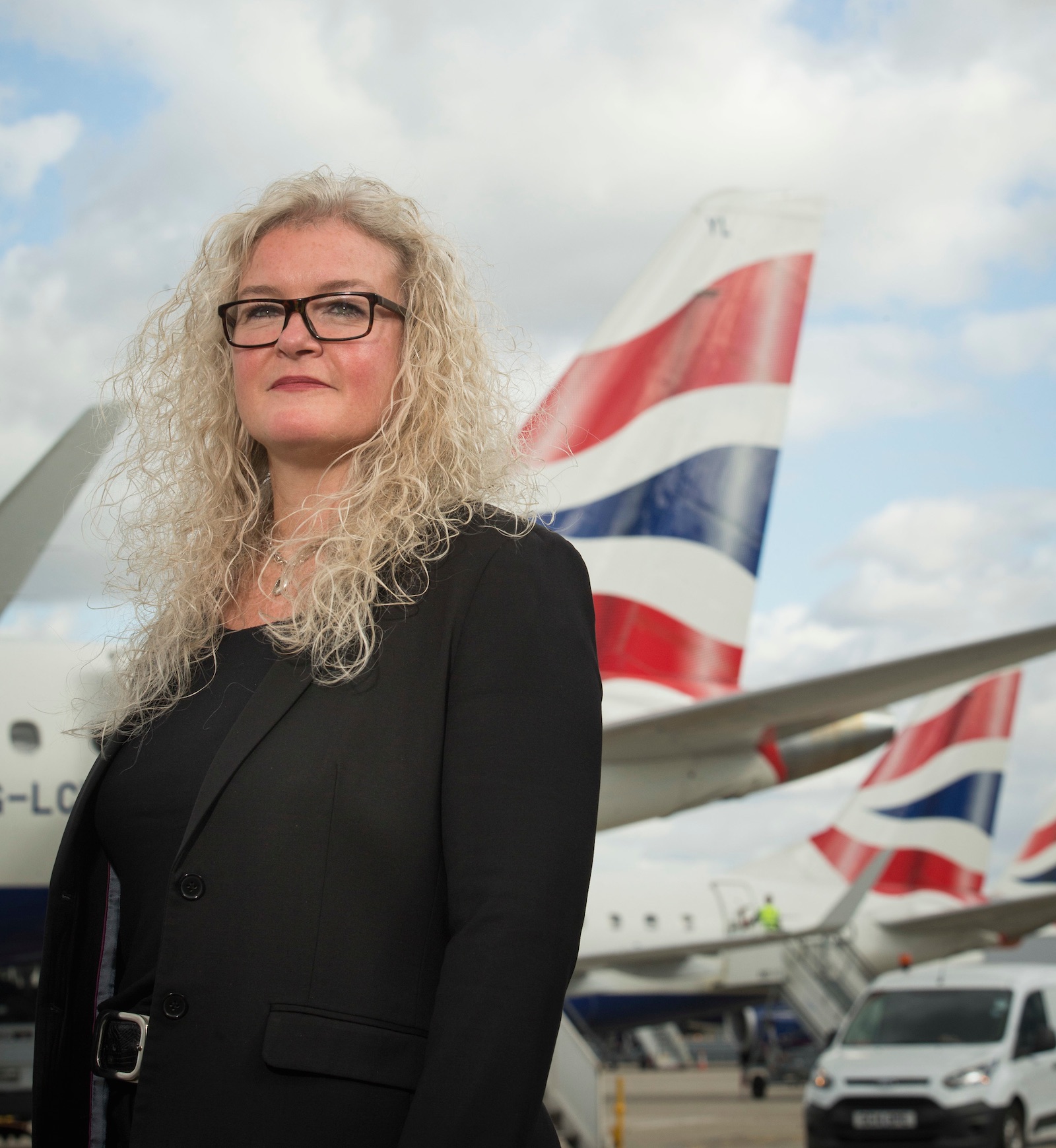 Alison FitzGerald, who joined the airport in 2014 as Chief Information Officer, has been appointed internally as Grover’s successor and takes on responsibility for all operational areas of the business across the terminal and airfield. She will also retain responsibility for technology.

Alison was previously CIO at the Financial Times, and spent 16 years at Abbey/Santander. She has been a Governor on the Board of the University of Bedfordshire since November 2012 where she also chairs the Audit and Risk Committee.

Declan Collier, CEO at London City Airport said: “Alison quickly became an integral part of the Executive team in her role as CIO and her remit spread into all areas of the business. She is an excellent leader and was an obvious choice for COO. She will be a huge asset to the operation.”

London City Airport was recently granted planning permission by the Government for £344m expansion plans that will enable it to reach an already-permitted 111,000 flights per year and welcome 6.5m passengers per year by 2025.

Alison said: “Since joining the airport I have been involved in multi-million pounds projects in check-in, security, ramp services and new infrastructure construction to name a few. I’m delighted to have been appointed as the new COO and look forward to driving the business forward, continuing to deliver our passenger proposition of 20 minute check-in and 15 minute arrival, in the face of increasing demand, and maintaining the operation while we deliver our development plans.”

London City Airport is the only airport actually in London, just three miles from Canary Wharf, seven miles from Bank and 10 miles from Westminster and linked to all by public transport in under 25 minutes. The airport currently serves more than 45 destinations across Europe and New York and has by far the largest proportion of business passengers of any UK airport at 52%.