London City Airport has released concept images depicting the interior of its 51,000m2 new terminal. The images show how the customer experience at London’s most central airport will be completely transformed, once its £500m development is complete in 2022.

The new terminal design will reflect 21st century London, supported by new shops, restaurants, bars and experiences which are synonymous with the capital, showcasing the best of the city to the airport’s increasingly wide range of business and leisure passengers, coming from both Britain and abroad.

The new concept images, produced by the London practice, The Design Solution, provide a glimpse of the airport’s new Check In, Security, Departures Lounge, Baggage Claim, dedicated Arrivals area and gate lounges. Style will be matched with substance for passengers, with more space, better facilities, smart airport experiences, and choice.

“Through our transformation programme, we have a blank canvas and a great opportunity to provide our passengers with an airport experience that truly reflects modern London, the greatest city in the world.

“We welcome millions of visitors to London every year right into the heart of London, and we want to create an unforgettable first and last impression of London, showcasing the very best of the capital and demonstrating it is open for business and thriving.

“Alongside this we will of course maintain an airport experience that is grounded in our fundamentals of providing speed, efficiency, convenience and excellent customer service.”

With the airport’s location in the heart of London’s rapidly regenerating Royal Docks, the River Thames also plays a role in the design concept, with the

interior’s soft curving lines inspired by the fluidity of the river – from materials to the colour palette. The 21st century London theme will be reinforced by light features, art installations, graphic wall panels and furniture from the city’s abundant talent, with large format digital screens providing spaces for storytelling. The spaces will provide the opportunity for collaboration with London talent, brands and events, and the airport is seeking partnerships to develop this content.

“Working on London’s most central airport has been a privilege and inspiration. Developing plans to deliver a great mix of London-focused retail, and food and beverage options has been pivotal to the success of the new scheme.

“A fluid lined interior design encouraging passenger flow has been inspired by the River Thames, which is right on the airport’s doorstep. The interior is punctuated with digital installations and interior features that celebrate London’s diversity and creative energy, from art, culture, fashion, sport, film and music.”

The major overhaul forms part of the £500 million City Airport Development Programme, which began in 2017 and includes the new terminal facilities, eight new aircraft stands and a parallel taxiway, next to the runway. Construction is underway, and terminal facilities are being built both to the east and west of the current building.

The existing 1987 structure was built to accommodate around 1 million passengers per year. Despite remaining on largely the same footprint, increasing demand has seen passengers reach over 4.5 million per year, and the airport is on track to welcome 5 million passengers in 2019 for the first time. The new terminal will provide four times the size of floor space compared to the current facility, which is 17,000m2 and will also be completely reconfigured and modernised. Combined, London City Airport’s terminal from 2022 will cover a total area of 68,000 m2.

Once the transformation is complete the airport will be capable of accommodating a further 2 million passengers a year and 30,000 additional flights. Ahead of this, next year the airport will begin testing a new digital air traffic control tower, a global first for an airport of its scale, ahead of its introduction in 2020. New routes to Munich, Budapest, Vilnius, Warsaw, Newcastle and Split also commence in the New Year. 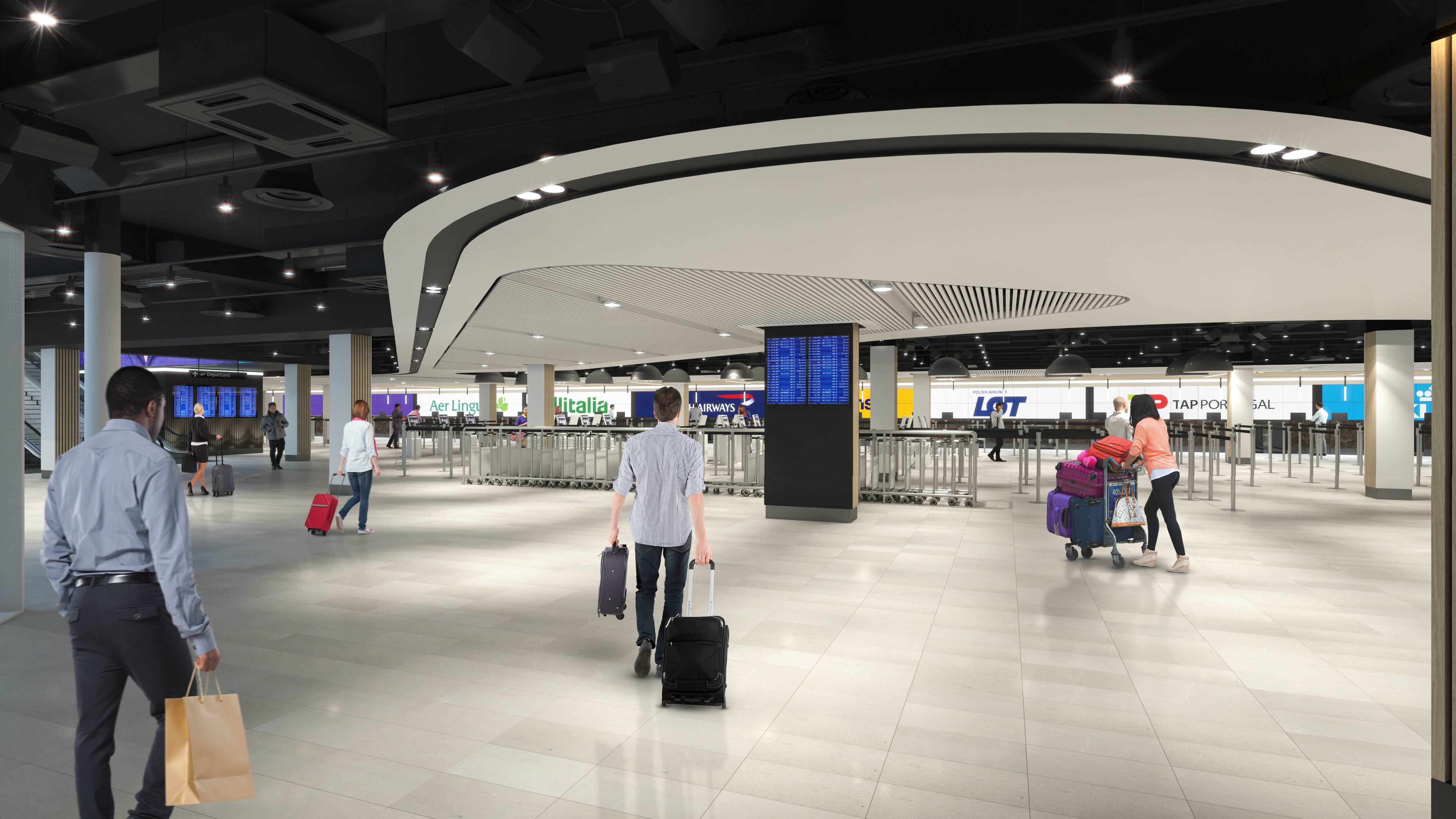 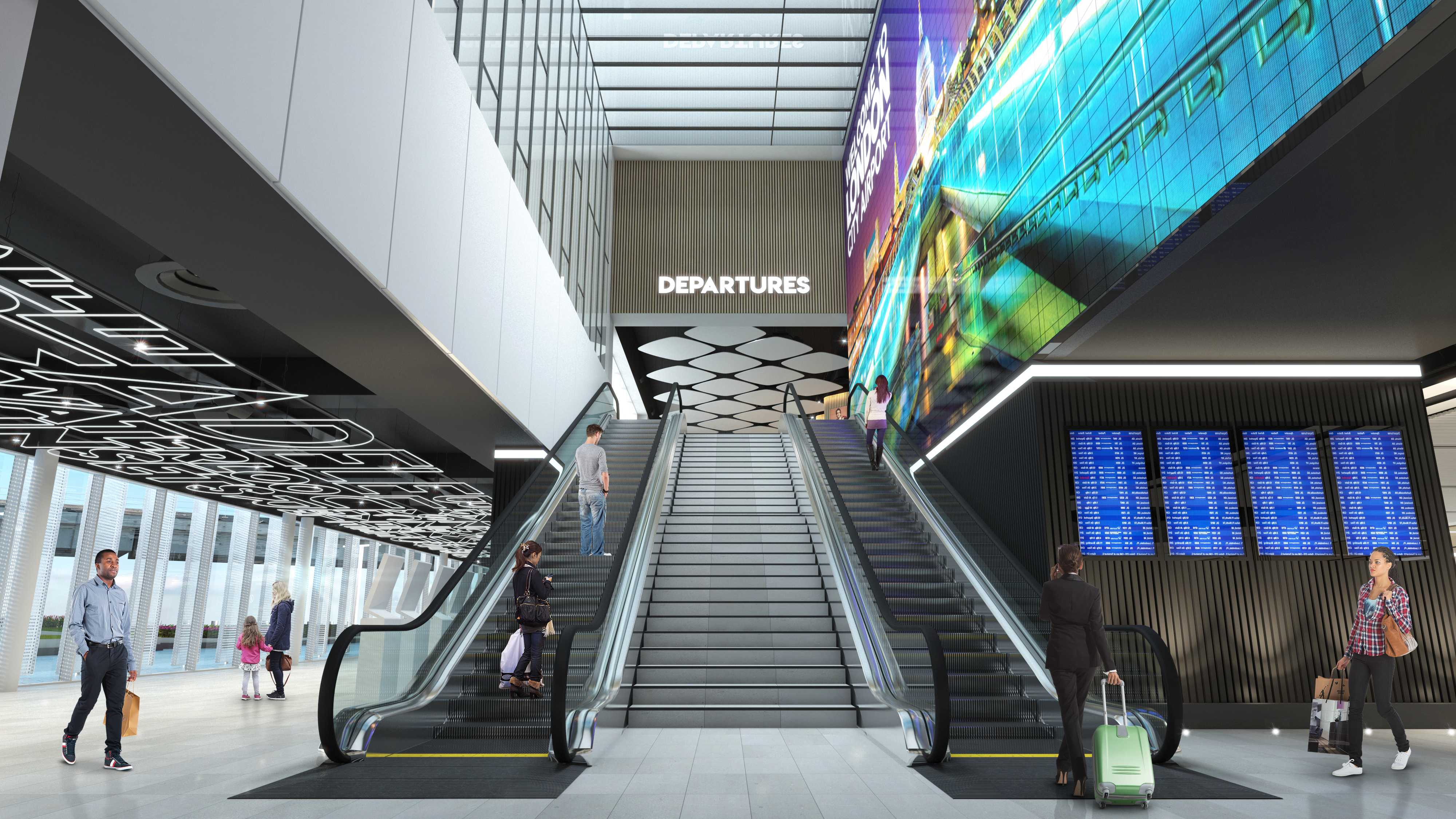 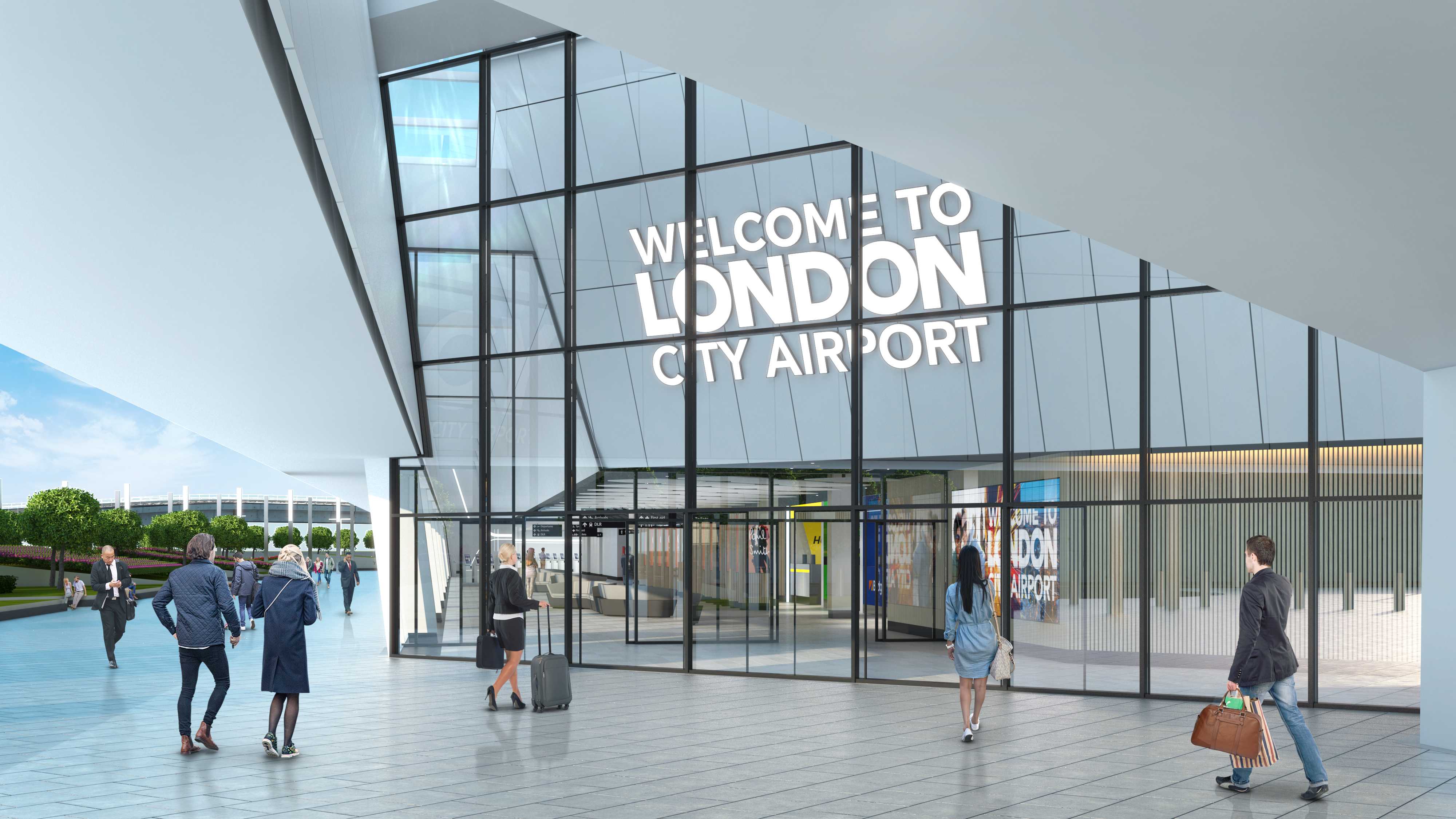 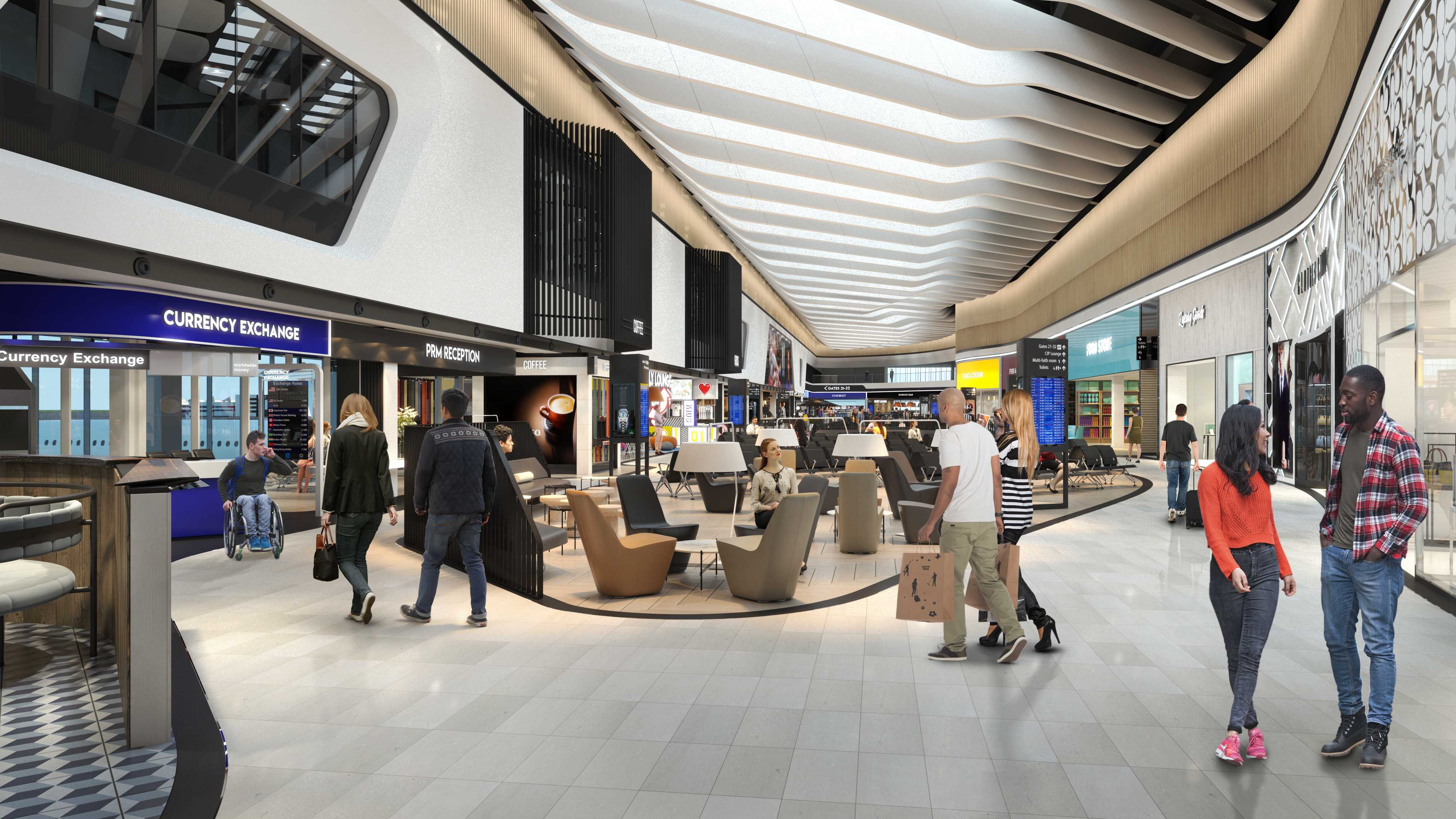