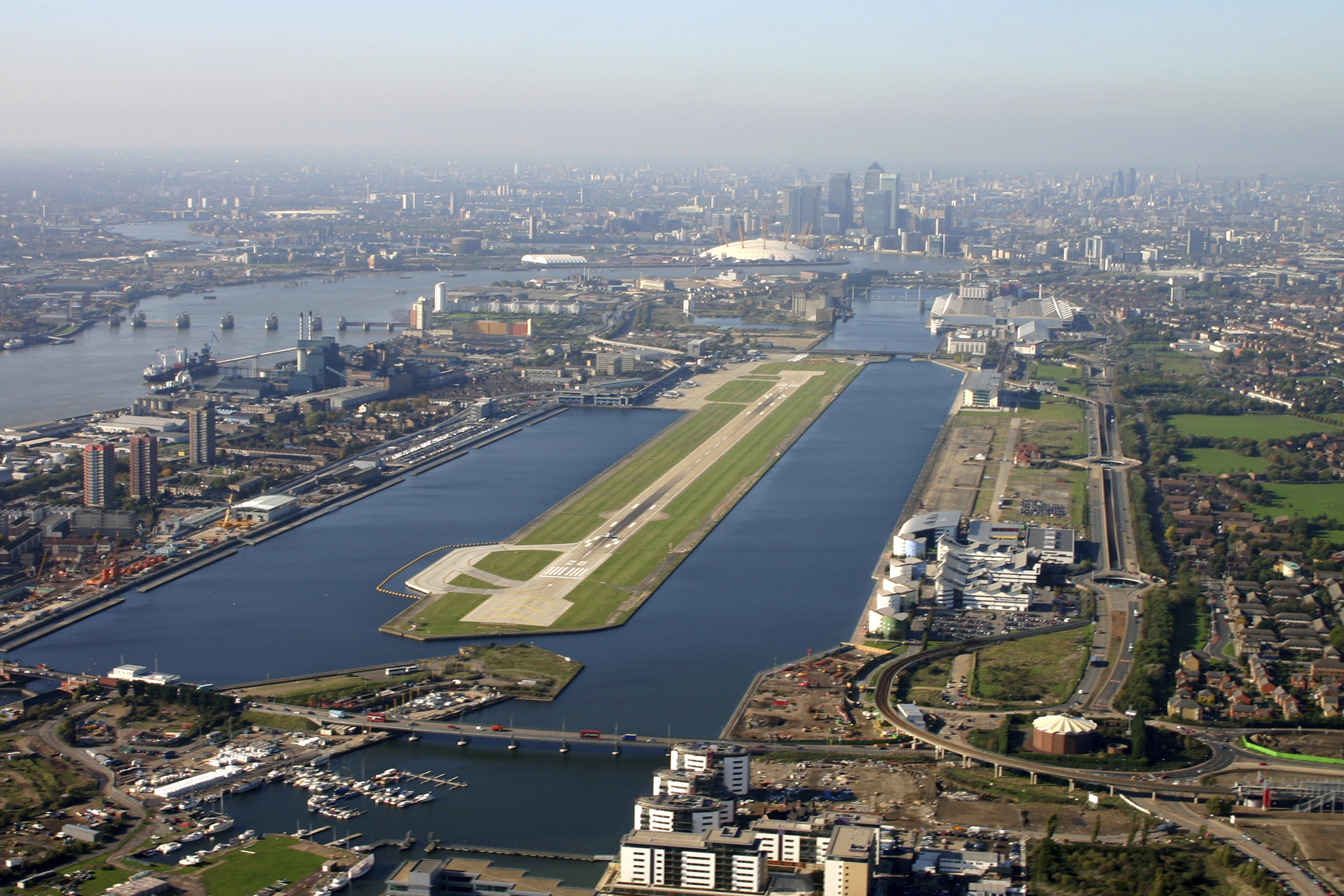 London City Airport has been sold to a consortium led by three Canadian pension funds, Lenta.ru reports. The price was not disclosed, but it is believed to be around £2 billion.

London City Airport, which is located in the Royal Docks, in the London Borough of Newham, is popular with bankers and business travellers because of its proximity and its small size. The airport has successfully grown passenger numbers from 2 million in 2005 to a record  4.3 million in 2015, with an 18.3% increase in the last year alone.