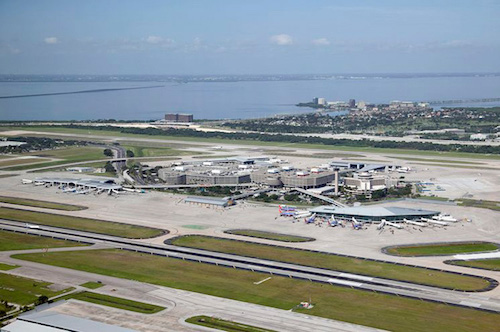 Naples Airport, Florida, is terminating all fixed-base operator (FBO) services from September 8, 2017 in preparation for the arrival of Hurricane Irma.

Category 5 storm Hurricane Irma formed in in the open Atlantic Ocean and is passing through southern Caribbean islands (like the Lesser Antilles) towards the island of St. Thomas and the northeast coast of Puerto Rico. Although the further trajectory of the storm it is not known for sure, it is expected that from this point it might make a northward curve passing between Cuba and the Bahamas toward the southern tip of Florida.

Flights to and from the Caribbean islands were interrupted because of the storm from September 6, 2017 when both US and non-US airlines (e.g. British Airways) started cancelling their flights to the area. On September 6, 2017 40% to San Juan Airport in Puerto Rico were already cancelled.