“This is a great opportunity to expand into Europe and welcome customers from Asia, Finland and other European locations travelling through Helsinki Airport. We wish that passengers will get to know and enjoy ramen”, Osamu Honda says. 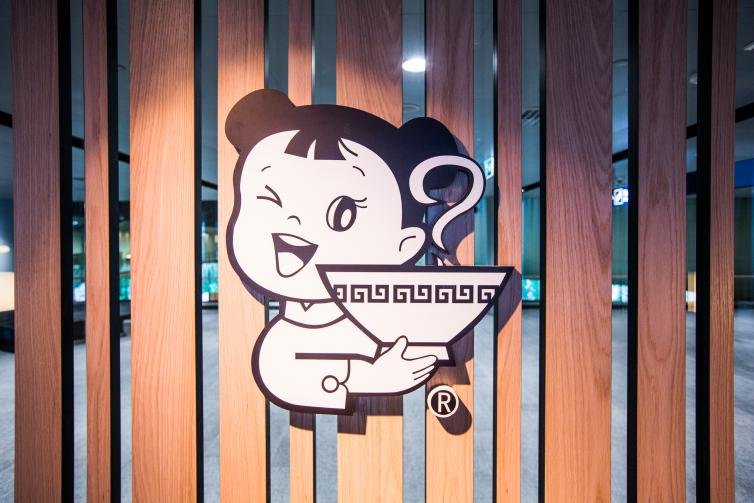 The two-storey restaurant serves a la carte on the upper floor with different kinds of ramen – soups, rice dishes and smaller starters like wakame and kimchi. The ground floor part of the restaurant serves also sushi, ramen and take away dishes.

“Ajisen Ramen’s flavours suit all ages, in another words they are not too strong”, Osamu Honda continues.

The chain’s roots are in Japan. The founder´of Ajisen Ramen, the father of current CEO Katsuaki Shigemitsu, started the first 8-seat ramen restaurant in Kumamoto back in 1968. The instant popularity and success expanded the family business locally and in 1994 internationally, first to Taiwan. A few years later Ajisen Ramen started in China and Hong Kong and expanded the menu from ramen soups to cater wider clientele

Currently Ajisen Ramen has 840 restaurants in 13 countries, of which 700 are in China. The next new restaurants will be opened in Panama and New-Zealand. Ajisen Ramen owns about 80 % of all the restaurants and the rest are operated in franchise model.

The first customer at Helsinki Airport’s restaurant was Mika Laine, who works at Finnish Border Control. He was very impressed with Ajisen’s spicy beef ramen soup. He continued to say that the dish was better ramen than usually received in Finland. Also the beautiful view to airport apron area received his appraisal.

Ajisen Ramen restaurant is located near Aukio at the non-Schengen area. 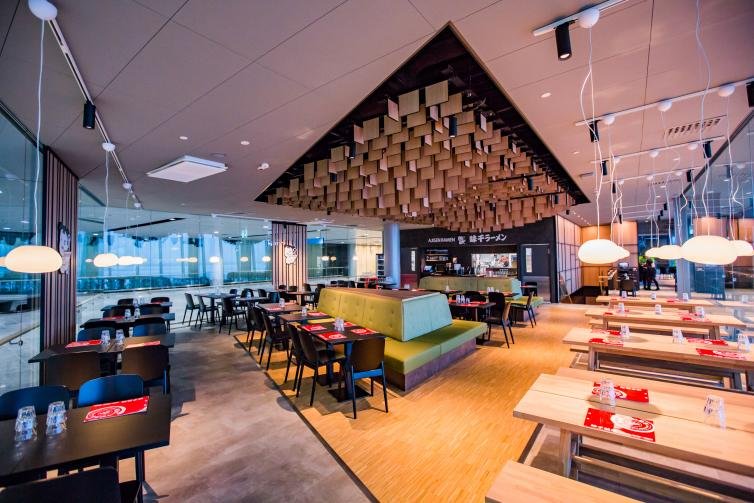