Heathrow Airport Limited has announced that Chris Garton will be joining as Chief Operating Officer in the spring. 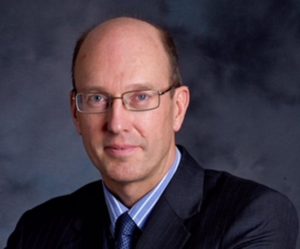 Until early last year, Chris was in the equivalent role at Dubai Airport, where he played a key role in growing the annual number of passengers served from 30 million to over 86 million, over a nine-year period and embedding a strong service culture across the airport.  He is currently Director of Asset Management with Associated British Ports.

Chris’s operational and international experience will complement Heathrow’s focus on passenger experience while helping us improve our cargo capabilities, a key role for the airport in a post Brexit world. His knowledge in continuous improvement and change management will ensure we continue to deliver strong and consistent performance standards across the airport.  Chris’s arrival will build on the progress we have already made in; developing our talented team; improving passenger service; lowering costs and preparing for continued growth in coming years.

Chris is one of the very few people in the world with experience of successfully running a large and constrained hub airport and Heathrow is delighted to have been able to secure a leader of his calibre.

During his career, Chris has also held a number of roles in engineering and change management at Gatwick Airport, Ineos and ICI.  He has a first-class degree in Engineering from London’s Imperial College.

Chris’s imminent arrival at Heathrow follows the appointment of Derek Provan, who has been interim COO since September, as CEO of AGS Airports.