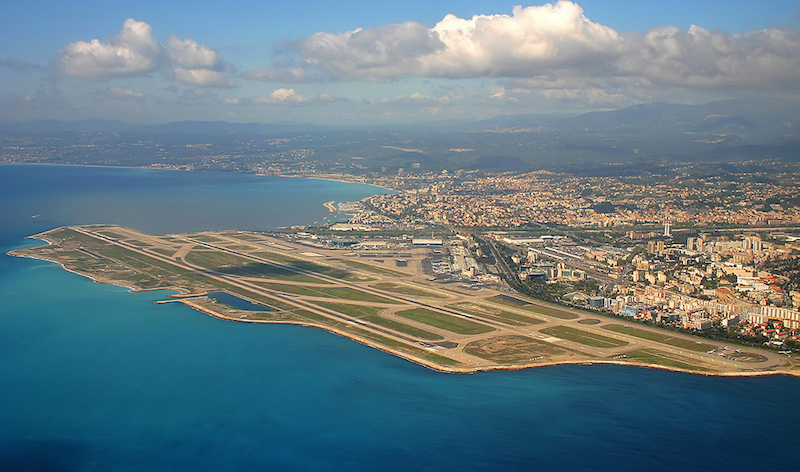 The airport has achieved the ultimate milestone in its Airport Carbon Accreditation strategy by becoming Carbon Neutral two years ahead of its initial deadline of 2018.

Level 3+ means that the airport management has committed, after several years of reducing its emissions, to continue those efforts and offset any residual emissions to allow all operations under the airport’s control to become carbon neutral.

This new victory rewards the efforts made by the airport group to be more energy efficient and reduce its greenhouse gas emissions.

Since 2011, Aéroports de la Côte d’Azur has been implementing the independent Airport Carbon Accreditation programme which helps airports around the globe measure their carbon footprint and take initiatives to drastically cut their greenhouse gases at four different levels of accreditation (mapping, reduction, optimisation and neutrality). Airport Carbon Accreditation is an independent programme developed by ACI EUROPE, a Brussels-based organisation working solely in the European aviation industry, in collaboration with ACI WORLD. Every time an airport changes level, it undergoes an audit to ensure all processes meet the requirements of the programme guidelines.

Since 2010, Nice has cut its kilograms of CO2 per passenger by 75%, in particular thanks to a successful partnership with Electricité de France and the signature of a contract for the purchase of 100% French hydroelectric power.