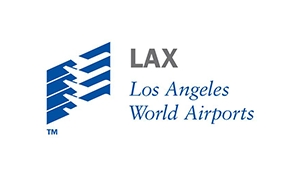 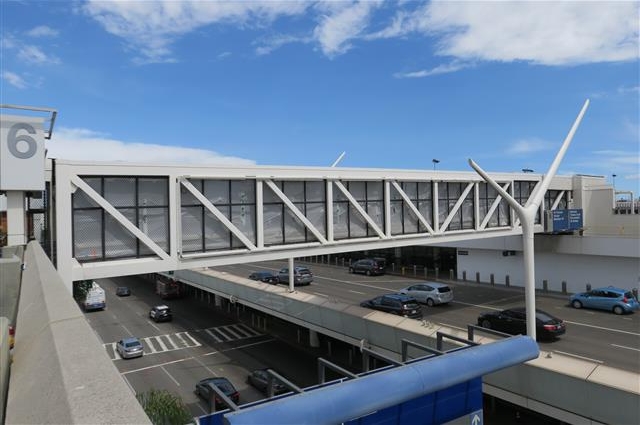 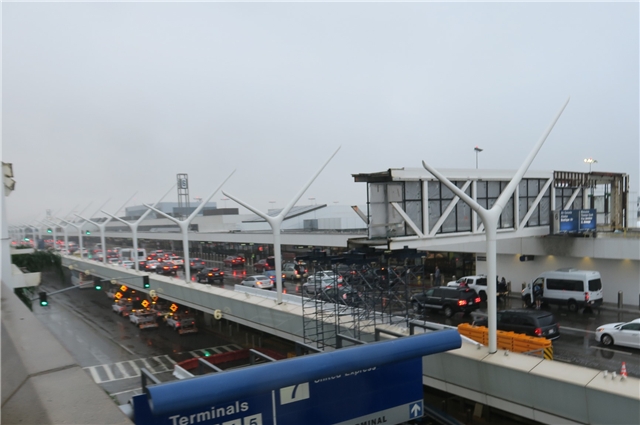 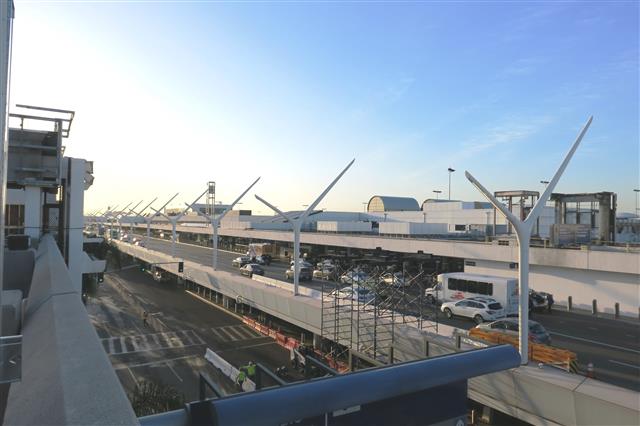 Following two nights of painstakingly precise work, construction crews have successfully removed the pedestrian bridge between Terminal 6 and Parking Structure 6 at Los Angeles International Airport (LAX), marking a major milestone in the construction of an Automated People Mover, slated to open in 2023. The work was completed in a way that minimized the impact on airport guests, with complete closures of the roadway taking place after 2 a.m., during the time period with the fewest vehicles.

“We marvel at modern engineering and the teamwork it engendered to remove this pedestrian bridge in the heart of the central terminal area, yet this is but one of many challenging construction activities in our modernization program,” said Deborah Flint, CEO, Los Angeles World Airports. “We will continue to use innovative approaches to construction projects so we can minimize impacts on guests while we safely deliver the world-class airport Los Angeles deserves.”

Work to prepare the bridge for demolition has been going on for nearly a month, and included removal of flooring, glass and stairs to reduce its weight. On Thursday morning, a 50-foot section of the bridge that crossed the Lower/Arrivals Level was hoisted by a crane, with demolition taking place in a nearby parking lot outside of travel lanes later that day. Early this morning, the 75-foot section that crossed the Upper/Departures Level was similarly moved, and demolition is taking place today.

To complete the demolition, crews will break down the crane and remove bridge shoring, then demolish the support columns, with work expected to wrap up by the middle of next week. Two lanes on the Lower/Arrivals Level and one lane on the Upper/Departures Level will remain closed this weekend, and overnight lane restrictions will take place early next week.

The bridge is being demolished so construction can begin on a new terminal core, which will contain the elevators and escalators needed to reach the walkway to an Automated People Mover (APM) station to be located near the iconic Theme Building. A total of seven cores will be built as part of the APM project.

The bridge to Parking Structure 6 was among eight crossings built to connect the terminals to the parking structures, most of which were built in the 1980s as part of the “New LAX” projects ahead of the 1984 Olympic Games. The work also added the second-level roadway and buildings to connect the ticketing buildings to the satellite concourses above ground.

A bridge connecting Parking Structure 4 to the Tom Bradley International Terminal was demolished in October 2012, as part of the project to install new art deco light poles into the central terminal area. Bridges at Terminals 2, 3, and 4 will be removed at a later date as part of the terminal cores project.