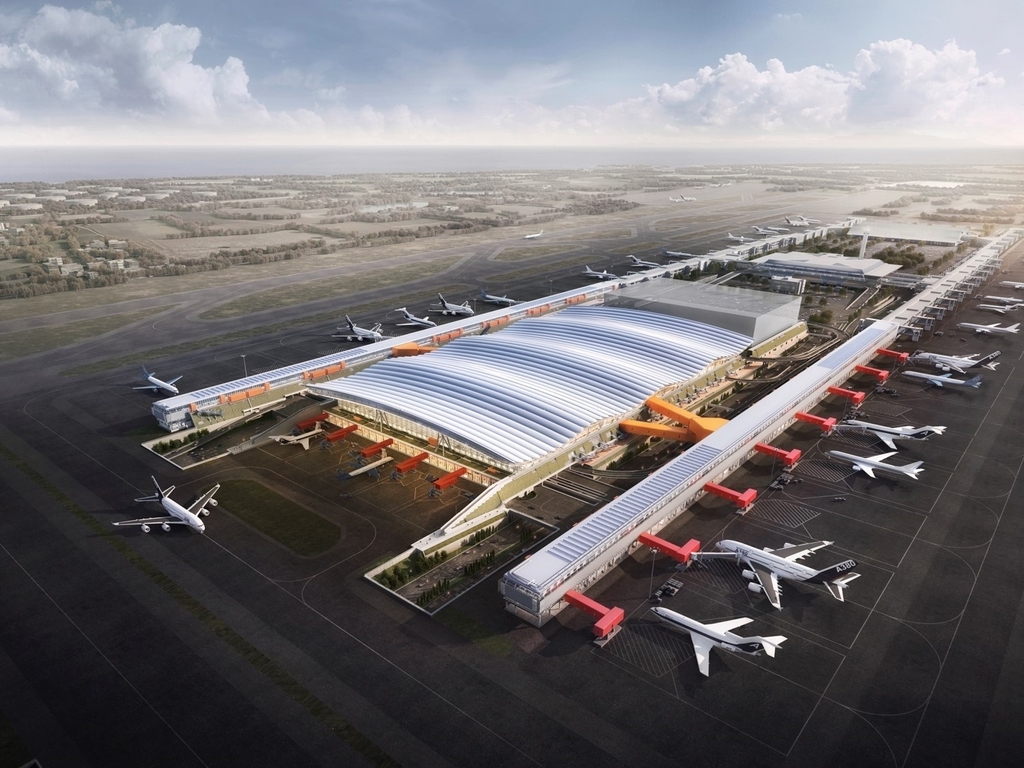 Taoyuan International Airport, which opened in 1979, is Taiwan’s No. 1 airport about 50 km northwest of Taipei. Since the opening of Terminal 2, the airport has been pushing for the construction of Terminal 3 to solve a congestion problem caused by an increase in the number of passengers.

Samsung C&T won the project by forming a consortium with Taiwan’s general construction company RSEA Engineering. The total budget is US$1.56 billion, of which Samsung C&T will take 1.24 trillion won.

Samsung C&T will carry out the construction of the passenger terminal and a boarding building that can handle 45 million people annually with a total floor area of 550,000 square meters. The construction period is 60 months. Samsung C&T noted that this project requires high-level construction technology such as large roof steel trusses and an unstructured ceiling.