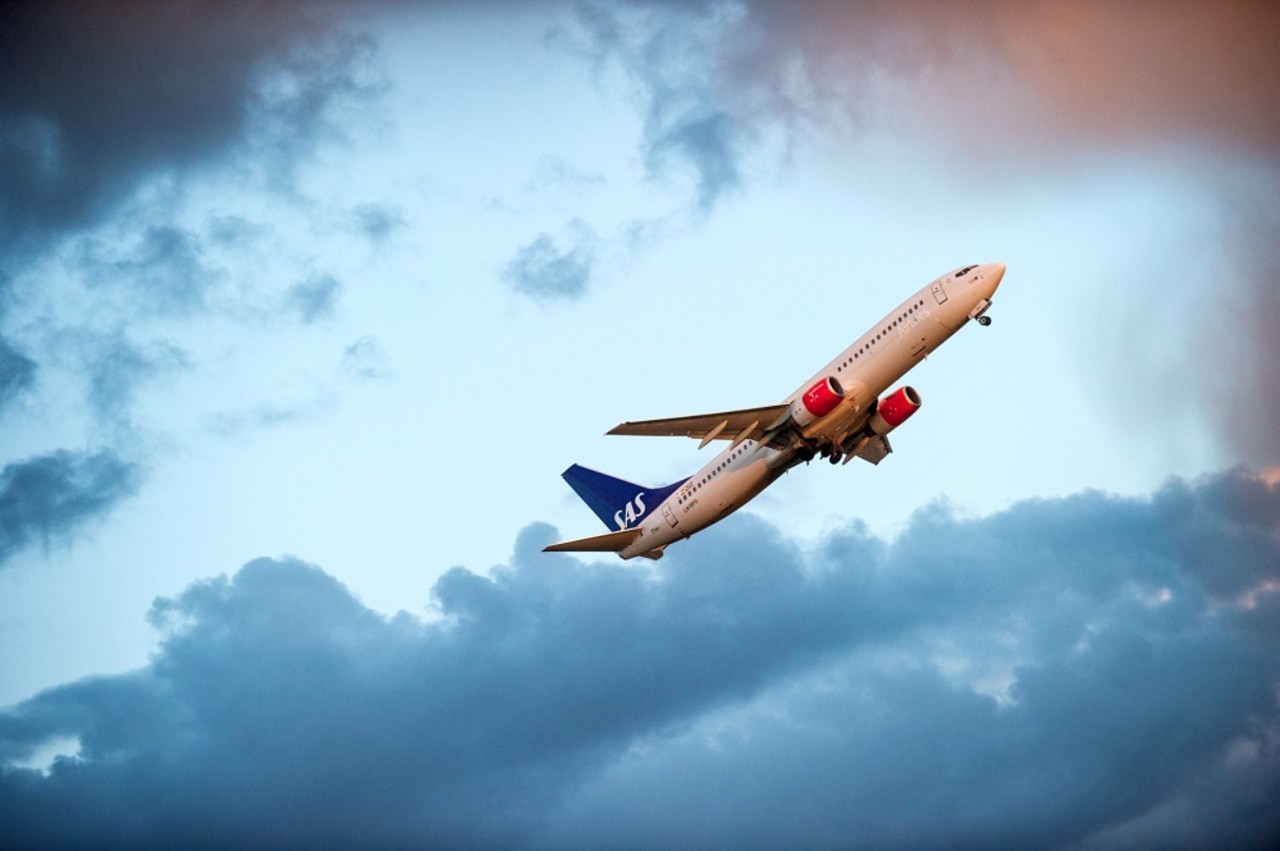 The ‘Fly Quiet and Green’ league table compiles the results of the airport’s top 50 busiest airlines from April to June, rating how each airline scores for operational factors such as punctuality, track keeping, continuous decent approach and monitors the fleet upgrades that help to reduce emissions. Both 787 Dreamliners and Airbus A350s are among the top environmental performers, helping airlines to rise in the rankings.

Australian flag carrier, Qantas, jumps up 28 spots to 6th place, earning the title of most improved airline, after achieving 100% compliance for track keeping and running its schedule without late or early flights.

This announcement coincides with Heathrow’s 12-week expansion consultation, which details the tough measures the airport will be putting in place to reduce emissions and provide respite for local communities. The consultation runs until 13 September, giving the public the opportunity to help shape the plans for the country’s largest privately funded infrastructure project.

In addition to encouraging airlines to fly their greenest and quietest aircraft at Heathrow, the airport is also calling on the Government to invest in the production of sustainable fuels. Over £4bn is generated from Air Passenger Duty annually and the revenue generated from this tax could help to accelerate the production of biofuels and support the ambition of a net-zero carbon aviation industry by 2050.

“Having won an overwhelming majority in Parliament supporting expansion at Heathrow we are getting on with delivering a project that will connect the whole country to economic growth in a way that is sustainable and responsible. We understand the responsibility our sector has to help tackle climate change and ensure we protect a world worth travelling, which is why we’re calling on Government to invest the revenue generated from Air Passenger Duty in sustainable fuels. This move will help to drive a much needed change in our sector and make travel more sustainable.”