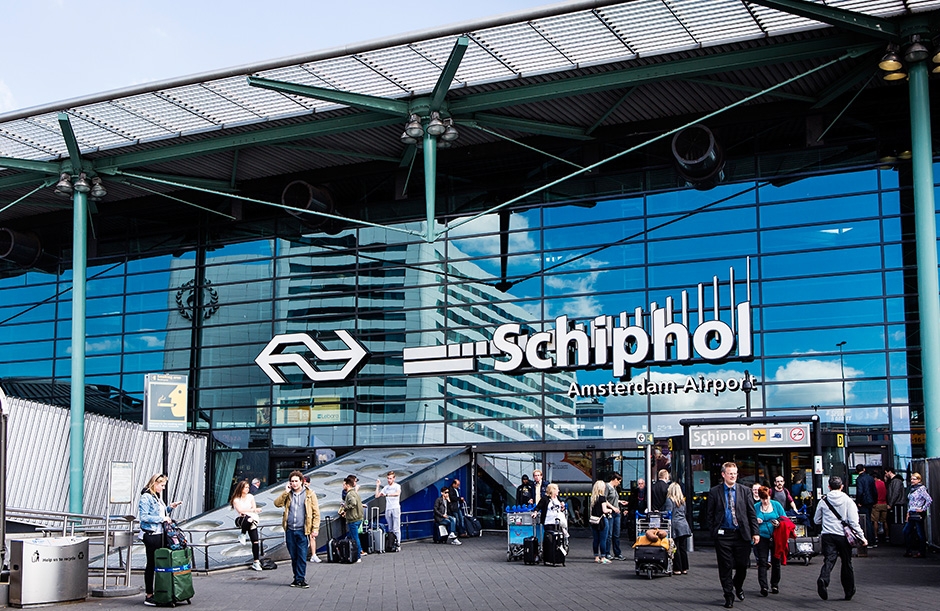 As of April 1, 2020, Amsterdam Airport Schiphol’s entire terminal will be smoke-free, following the closure of its post-security designated smoking areas.

Schiphol had already closed its pre-security smoking areas. Both closures were driven by a September 2019 ruling of the Supreme Court of the Netherlands that all smoking areas in Dutch catering outlets must be closed. Having complied with this by banning smoking from its F&B outlets, the airport chose to go one step further, making its terminal completely smoke-free.