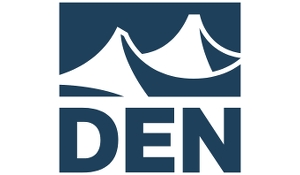 Today, SouthwestAirlines Chairman and CEO Gary Kelly announced the airline is furthering its commitment to Denver by investing nearly $100 million in its first maintenance hangar at Denver International Airport (DEN).

“Southwest Airlines is a vital partner for Denver International Airport and we are proud the airline has decided to make this significant investment in our city,” said Mayor Michael B. Hancock. “DEN is Southwest’s fastest-growing station and the addition of this hangar ensures they will continue to grow and serve the people of Denver.”

The new 130,000 square-foot hangar will allow Southwest Airlines mechanics to service up to three aircraft inside the hanger and provides parkingand facilities for eight additional aircraft outside.

With nearly 225 daily departures to 69 destinations, DENis one of the top five airports in Southwest’s network of more than 100 cities.In addition to the new hangar at DEN, the carrier also has six other hangars located in Atlanta, Chicago, Dallas, Houston, Orlando and Phoenix.

Southwest is one of DEN’s top three carriers; United Airlines and Frontier Airlines each have a hangar in Denver. The new Southwest hangar will be located on the north side of the airport. 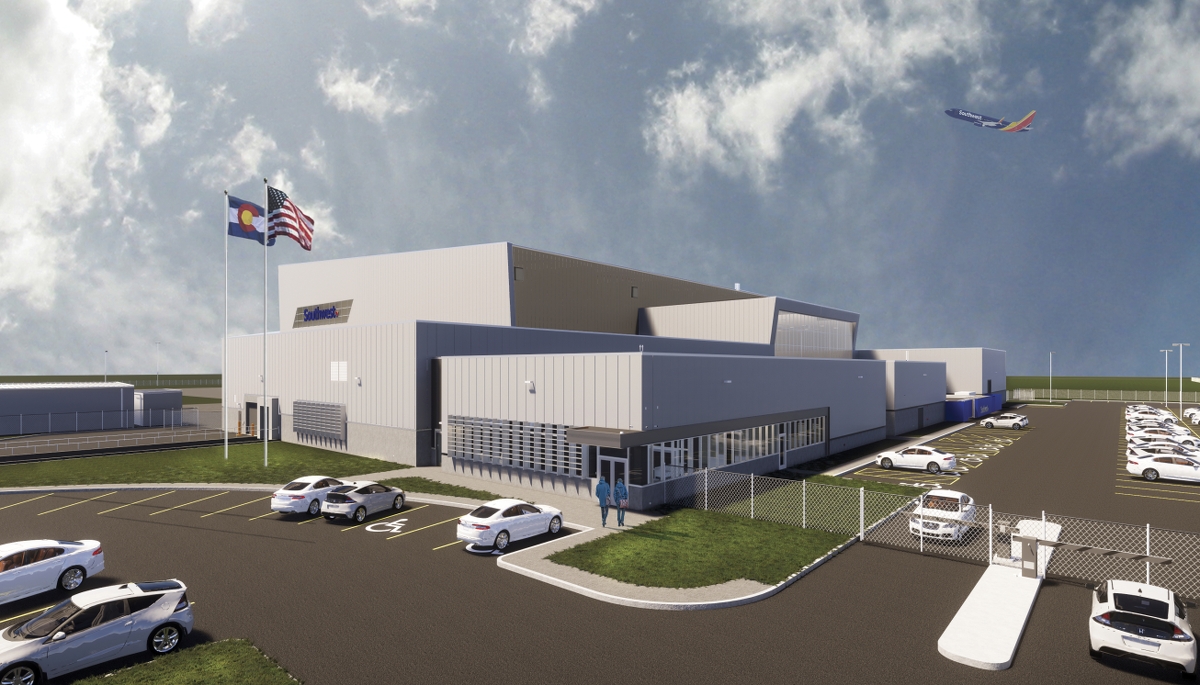