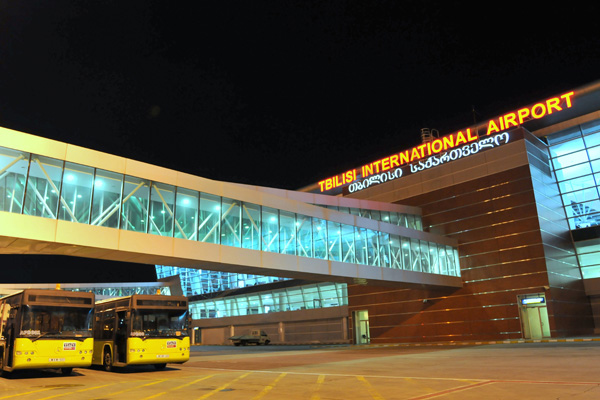 The 130,000ft² arrivals terminal, which is scheduled for completion by the end of 2017, will be integrated into the existing terminal building and will increase capacity to 3.5 million annual passengers.

The terminal project is a part of the wider infrastructure development investment program at Tbilisi International Airport, which includes airside rehabilitation. TAV Georgia has undertaken to reconstruct of existing runway and taxiway system including the construction of additional five aircraft parking bays and new passenger boarding bridge.

Sani Sener, president and CEO of TAV Holdings, commented, “TAV Georgia has significantly contributed to the economy and tourism of Georgia and it has played an important role in the development of the country for more than 10 years. TAV Holding has invested more than US$100m in Georgia during past years. We constructed the brand new Tbilisi and Batumi International Airport terminals and equipped it with infrastructure in accordance with the international standards.

“Georgia is an unrivaled leader in the Caucasian region in terms of strategic and economic development and with construction of a new terminal the country gets a chance to become a vital hub in the region. I do believe that the mentioned project will make a huge contribution to Georgian aviation and economic prosperity of the country as a whole.”