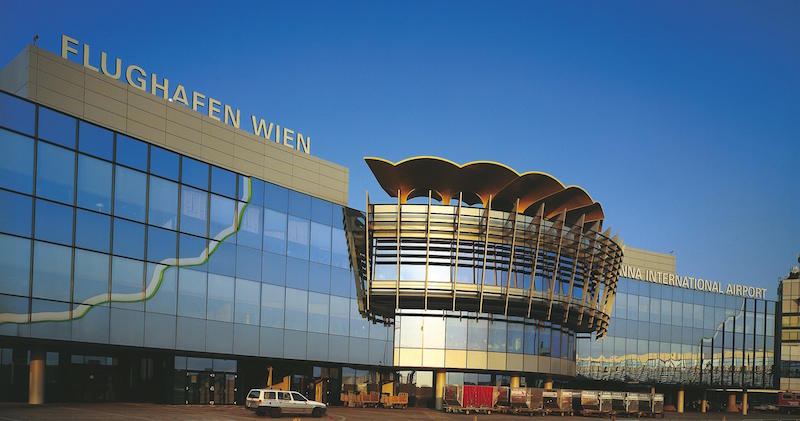 Vienna Airport has filed an appeal against the Austrian Federal Administrative Court’s ban on the construction of a third runway.

The airport claims the decision to block a new runway is ‘unlawful, contradictory in its reasoning and involved a serious violation of significant procedural principles, such as the right to be heard.’

Günther Ofner, member of the management board of Flughafen Wien (Vienna Airport), commented, “In the light of numerous illegalities, the inconceivable interpretation of laws and the massive violation of procedural rules, especially the right to be heard, we have confidence in the proper functioning of the rule of law in Austria, and have grounds for optimism with respect to the decisions to be handed down by the highest courts in the country.

“It is a regrettable fact that the findings and the underlying inconceivable legal interpretations on the part of project opponents are used above and beyond the third runway case to raise objections in a large number of current approval proceedings taking place throughout Austria.

“This shows that there is an urgent need, also by legislators, to take appropriate action to avoid putting a stop to investments and thus potentially doing serious damage to Austria as a business location and creating jobs.”

It is estimated that the third project runway alone would create up to 30,000 additional jobs. The airport argues the prevention of a third runway being built could threaten the future growth of the economy and tourism trade. It also argues the block is inconsistent with EU law, and has dismissed the court’s claims a new runway would negatively affect Austria’s CO₂ emission targets.