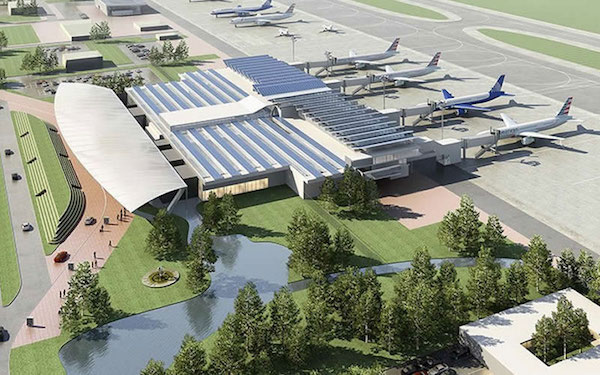 Groundwork has begun on the construction of a new greenfield international airport in Honduras, located in the city of Comayagua.

The construction is predicted to generate 7,000 direct new jobs, while benefiting more than 30,000 people, namely in the valley of Comayagua. The airport’s plans include the construction of a control tower, commercial areas, and ample parking, along with seven distinct terminals for both domestic and international travel.

Speaking at the ground breaking ceremony, Honduran president Juan Orlando Hernández said, “It is not just an airport because in the future it can convert this region into a special area of development for the valley, for Honduras, and even the Central American market.”