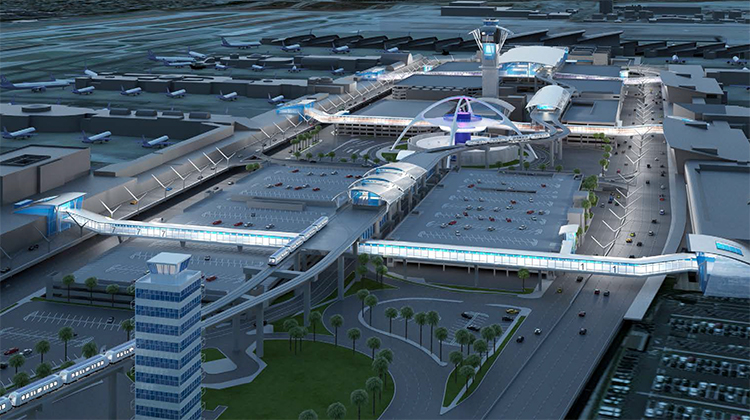 The APM represents the first phase of the operator’s Landside Access Modernization Program (LAMP), which aims to create a world-class transportation system for LAX.

Valued at approximately US$5.5bn, LAMP would be one of the largest construction programs in the city’s history. LAWA issued the Request for Qualifications for the APM project on June 9, 2016, with the submissions deadline set for August 11.

LAWA will now begin reviewing the SOQ responses to determine which teams qualify to advance to the Request For Proposal (RFP) process.

Deborah Flint, CEO, LAWA, said, “The design-build-finance-operate-maintain (DBFOM) approach emphasizes working with the private sector to drive innovation and quality. It’s reflective of a 21st century solution that is value based and will create an exceptional guest experience and cement LAX’s competitiveness in the global aviation marketplace.”