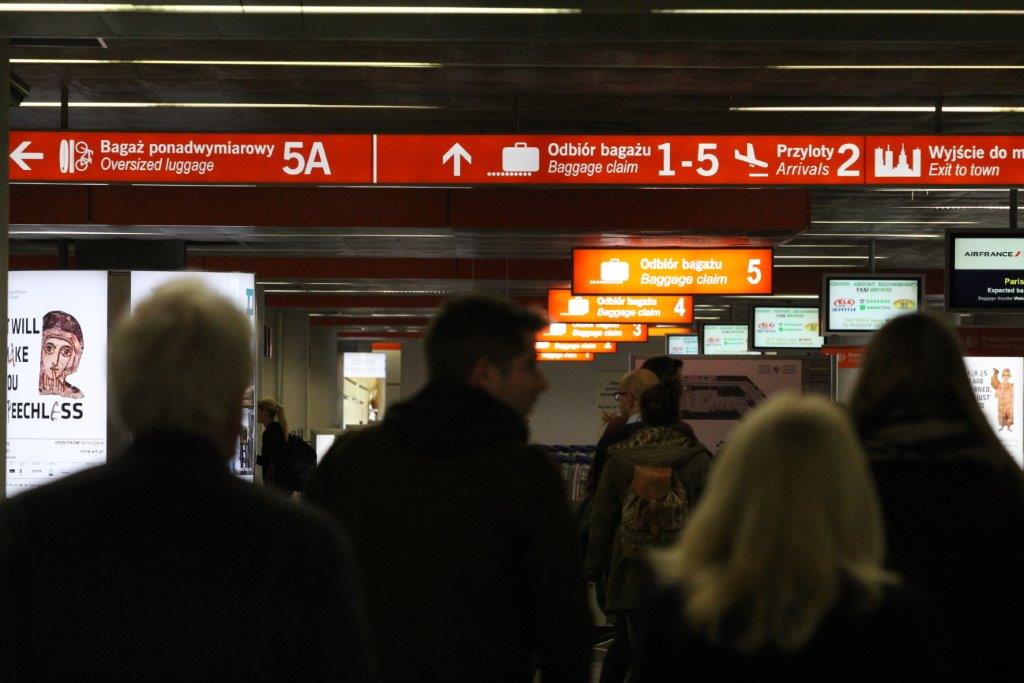 More than 741 thousand people were checked-in at Chopin Airport in February. This is yet another consecutive monthly record in the history of Warsaw airport.

Since the beginning of the year Chopin Airport has handled 1.4 million passengers (up 8.5 percent) of which 1.3 million has travelled in international traffic (up 8.6 per cent.) and 163.2 thousand in domestic traffic (up 7.9 per cent.).