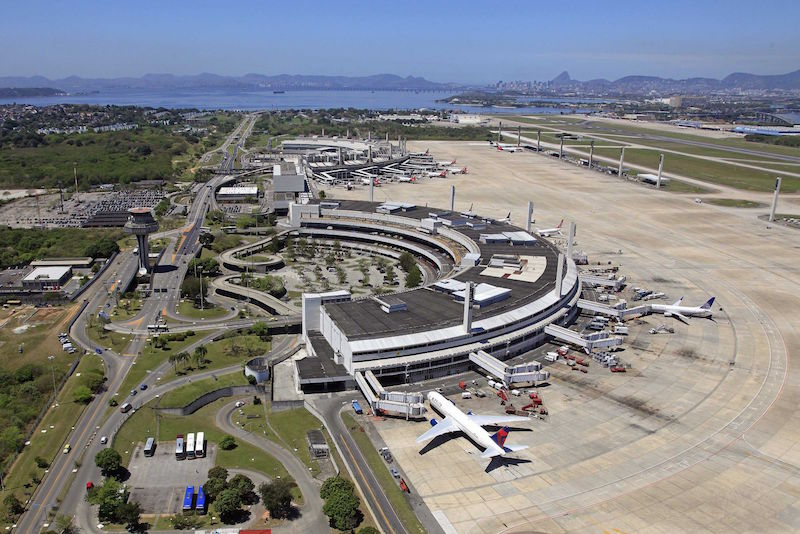 The Brazilian government is considering retaking control of Rio de Janeiro’s international airport from a consortium of private investors who are struggling with a lack of long-term financing, a senior official said on Wednesday.

Among options, the government is analyzing voiding the license that the so-called Galeão Aeroporto do Futuro consortium won at an auction in November 2013, and launch a new process, said Tarcísio de Freitas, undersecretary at an agency overseeing potential state asset sales. A presidential decree could pave the way for such action, Freitas added at an event in Rio de Janeiro.

Government officials have already discussed the content of the draft decree, which could be ready within a month, he said, without elaborating. The consortium, comprised of Odebrecht Transport SA and a unit of Singapore Changi Airport, pledged to pay 19 billion reais ($5.7 billion) to win the right to operate the Galeão airport for 25 years.

The Galeão license was sold during the first term of former President Dilma Rousseff. The official said the consortium had failed to secure long-term financing since the parent company of Odebrecht Transport fell under the radar of investigators in a sweeping corruption probe in Brazil.

“The airport licenses obviously suffered with macroeconomic problems in the country, but there were irresponsible bids that took place,” Freitas said.

His remarks underscored a swift change of tack in the government since Rousseff was removed in May for breaching budget laws.

President Michel Temer, who was formally sworn in on Aug. 31 following Rousseff’s impeachment, has vowed to encourage new investment in infrastructure and enforce contractual terms for existing licenses, which the prior government avoided.

Most of the licensees that won operating rights during the Rousseff administration have cited a harsh recession and declining travel flows as reasons to stretch out installments for the concessions.