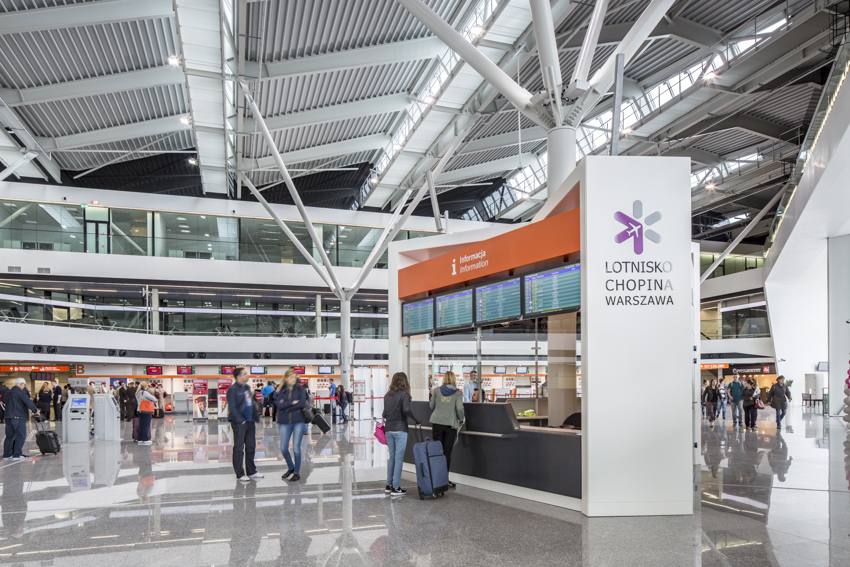 1.02 million people had been handled at Chopin Airport in Warsaw in November. That’s 31.5 percent more than last year.

For the first time in its history the Warsaw Airport handled more than one million passengers in November. The percentage result was also the highest in the whole year and even broke the record of October (+21 percent). It is worth noting that this year’s November is the nineteenth consecutive record month and twenty-sixth of continuous traffic growth at the airport.

In total, from January to November Warsaw Chopin Airport has handled 11.8 million people, 13 percent more than in the corresponding period of 2015. In domestic traffic 1.3 million passengers have traveled (an increase of 16.9 percent) and in international traffic 10.6 million (an increase of 12.7 percent).