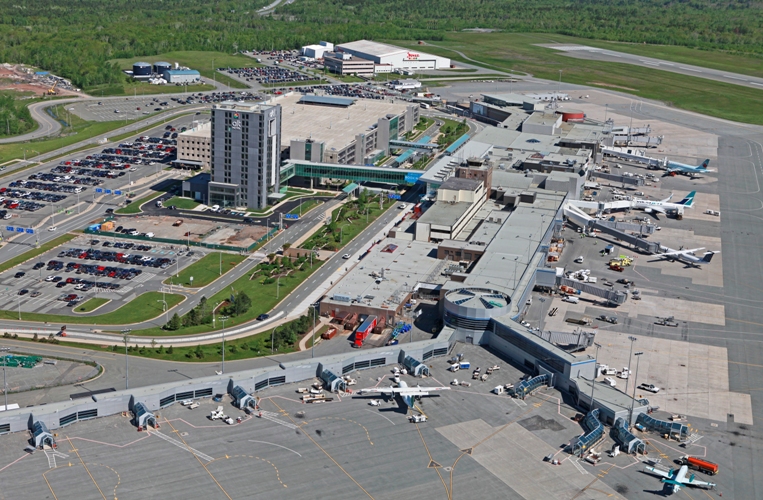 “For the last six years we have worked closely with Incheon, examining growth in international air transport,” says Joyce Carter. “We look forward to continuing our partnership and developing mutually beneficially opportunities that will in turn have a positive impact on our airports and our communities.”

“I congratulate Halifax International Airport Authority and the Incheon Airport Authority on renewing their Sister Airport Agreement,” said Premier Stephen McNeil. “These two airports have a shared commitment to superior service and to grow the air linkages between Asia and North America.”