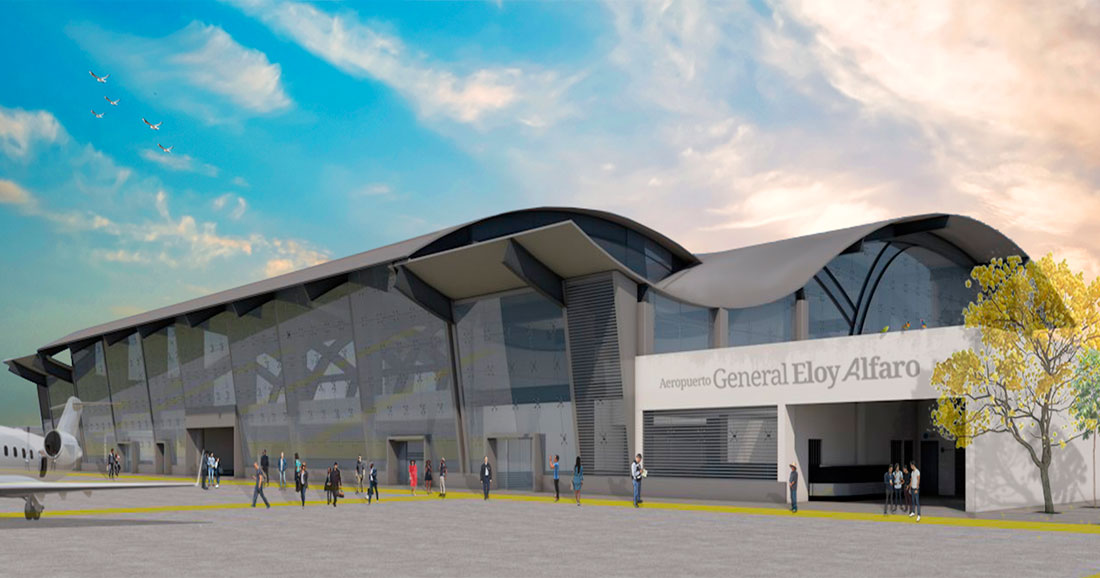 In May 2019, Prime Minister of the Republic of Korea paid visit to Ecuador to officially submit the proposal for Manta Airport concession project. KAC finally seized the opportunity after carrying out local due diligence, consultation up to 30 times at working level as well as other multilateral efforts made by the government, including the Ministry of Foreign Affairs and the Ministry of Land, Infrastructure and Transport of Korea. Manta Airport is a KRW540 billion project for KAC to manage and operate the airport facilities such as passenger terminal, runway and apron.

Followed by the executive order of President Lenin, KAC will conclude contract with the Ecuadorian government at the end of June to take on full ownership of Manta Airport and the incorporation for the next 30 years (2021-2050). This will be KAC’s first overseas airport among the 15 airports the firm operates.

Manta is the largest port city in Ecuador, known as Tuna Capital of the world and as the resort close to Galapagos Island, a world UNESCO World Heritage site. A new flight that connects Galapagos Island, Manta and Miami has been launched to increase growth potential of the city for tourism, culture and transportation infrastructure.

KAC has been carrying forward overseas business, starting with airport operation consulting for 6 airports in Columbia since 2010, aviation professional training program in Paraguay and drone navigation consulting in Latin America. In 2019, KAC won the construction deal for Chinchero new Airport in Peru as the Project Management Office, which presented a paradigm shift for the overseas airport business market and made K-airport known to the world.