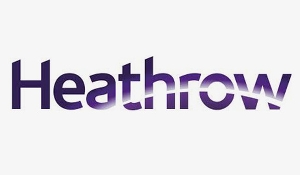 Heathrow has announced that its statutory 12 and a half-week consultation on its expansion plans will launch on the 18th of June. This step is the latest delivery milestone for the critical national infrastructure project, and the responses received will feed into a final planning application. To mark the news, the airport has released a series of new images showing an illustrative example of a new terminal infrastructure, as well as a panoramic shot of a future Heathrow.

The airport’s June consultation will be its largest and most innovative engagement exercise yet. Heathrow has invested in new technology to show the public its current proposals, including a model of the future airport which uses augmented reality, and a sound booth to be used at certain locations which features virtual reality to demonstrate the effect of noise insulation on properties overflown by aircraft.  Having listened to feedback from previous consultations, Heathrow will be holding events in more locations than previously and, in addition to an extensive national publicity campaign across newspapers, radio, billboards, digital and – for the first time –  Spotify, will be contacting 2.6 million households directly in the vicinity of the airport with a leaflet encouraging participation.

The consultation follows the High Court’s dismissal of legal challenges against Heathrow expansion.  The debate on Heathrow’s plans – and its commitments to grow sustainability – has been had and won, both in Parliament and now in the courts. 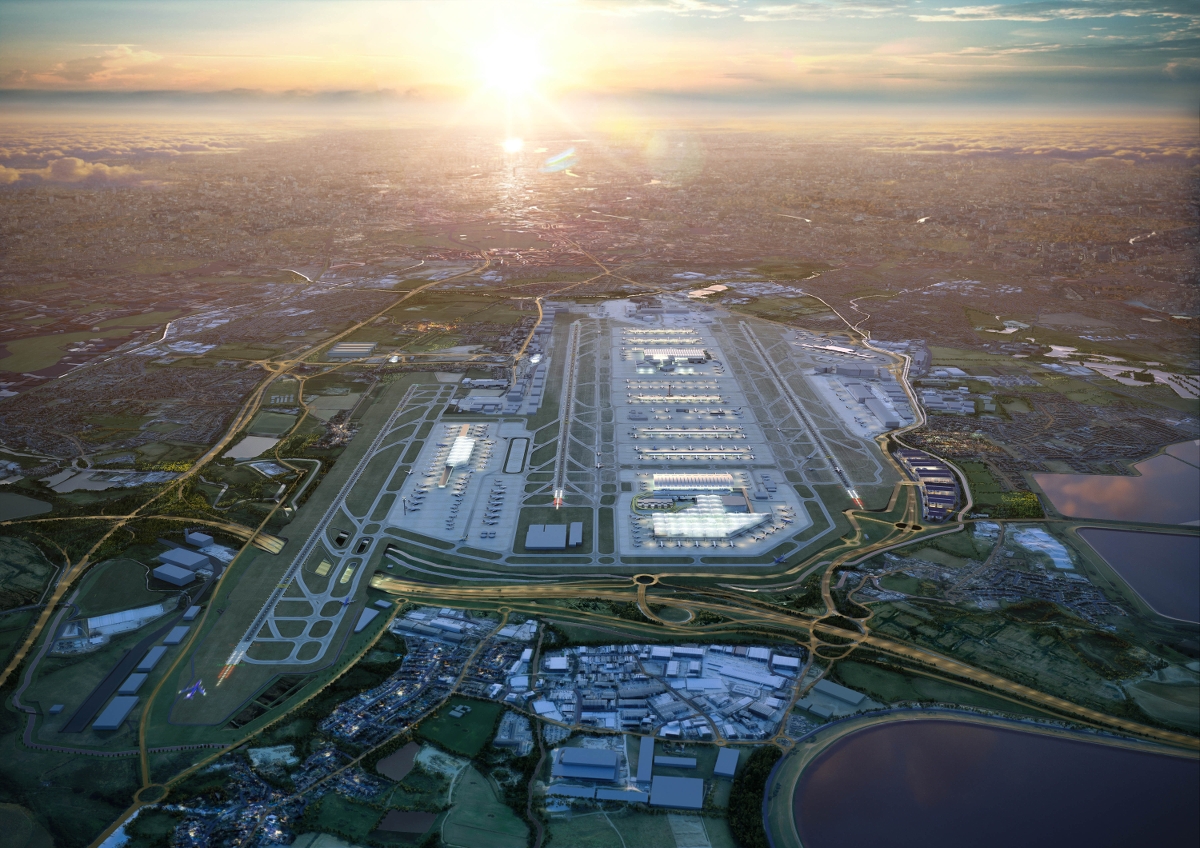 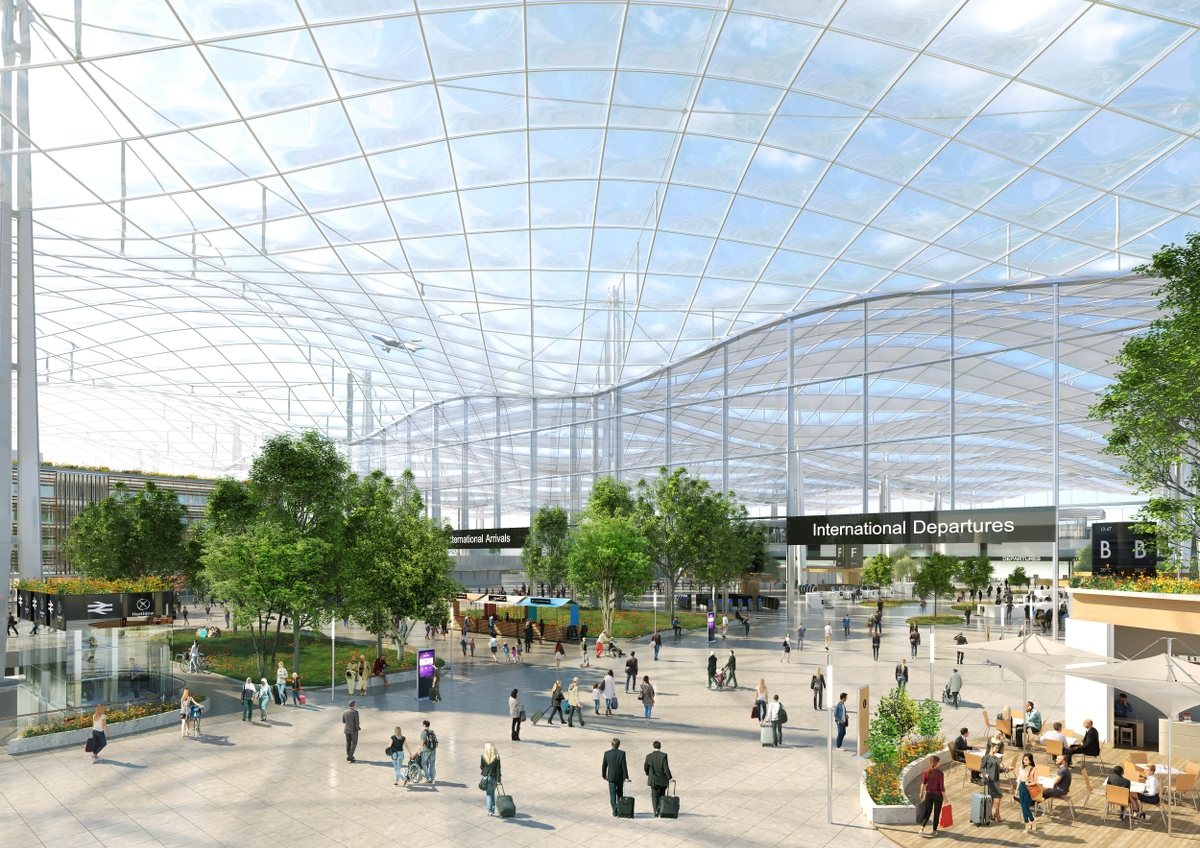 Heathrow has consistently demonstrated best practice by holding additional consultations at earlier stages of its project development to ensure feedback is incorporated in its plans, and to be as transparent as possible about its emerging proposals.  The plans revealed in this consultation include the consolidated feedback received in the Airspace and Future operations consultation that concluded in March, and previous consultations last year, as well as from Heathrow’s continuous engagement with local communities, local authorities, airlines, and other interested parties.

The upcoming consultation will seek feedback on four key areas:

“Heathrow’s expansion is a project of huge national and local significance, and it is critical to our country’s economic growth.  An expanded hub airport will allow the country to access more of the world, create thousands of jobs locally and nationally and it will open up new trading routes. But we can’t deliver these plans alone. We urge everyone to have their say in this consultation, to shape our plans, and to help us deliver expansion in the fairest and most sustainable way.”

Following the conclusion of this consultation and after feedback has been incorporated, Heathrow will submit a final proposal to the Planning Inspectorate in 2020, kickstarting its approvals process. The decision on whether to grant the DCO will be made by the Secretary of State following a public examination period led by the Planning Inspectorate.