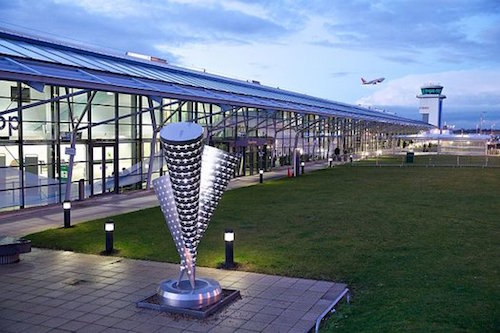 UK-based consumer advice magazine Which? has rated London Southend Airport as the best in the capital with a customer satisfaction rating of 84%, 16% more than any other London airport.

The passenger survey awarded London Southend a maximum five stars for staff friendliness, with an impressive four stars for baggage reclaim, seating, toilets and queues at security and passport control.

In contrast, other London airports such as Heathrow and Gatwick struggled to satisfy just over half their passengers, Stansted scored a miserable 38% and London Luton was named ‘Britain’s Worst Airport’ out of 31 UK terminals surveyed. It scored just 29% – the lowest rating ever seen – with passengers marking it down for queues, overcrowding and lack of seating.

Glyn Jones, CEO, London Southend, said, “We’re delighted our guests voted us by far the best in the capital, but it shows just how badly customers are being let down by aviation policy, which has led to appalling congestion both in the air and on the ground. This failure affects London passengers in particular, and this survey reflects the frustration they’re suffering on a daily basis.

“By contrast, Which? members have recognized that London Southend offers a substantially better way to travel, with up to seven trains an hour from London, a raft of new routes and exceptional service. They’re all key factors in our success and why more and more passengers are repeatedly choosing London Southend Airport over all the others.”