London City Airport is conveniently located in London’s Royal Docks, and is the nearest airport to the business and financial centre of London and less than six miles from famous attractions such as Tower Bridge and the Shard. The newest service offered by LOT will bind Hungarian-UK relations even stronger, based on the hugely important human and economic links between the countries.

The schedule will be in favour of business passengers flying to London-City from Budapest, allowing to take a round trip without an overnight stay. Moreover LOT’s new flight is an excellent alternative to other flights offered on London-Budapest route using airports located farther away from the center of London (Heathrow, Gatwick, Stansted, Luton and Southend).

“We are more than happy to welcome passengers from Hungary onboard our flights to London City today. London City is the most convenient airport for those passengers willing to get to the City of London in the shortest and most comfortable way. There is a great potential in this flight as the annual average passenger traffic on the Budapest-London route approximates 1.4 m. After fights to New York, Chicago and Kraków launched last year, now it’s time for London City. We are certain that new connections will be in favor of passengers travelling to and from CEE region and are going to be among the most successful routes in our constantly growing network. Already this year we will launch flights from Budapest to Brussels and Bucharest taking another step in developing our presence in Hungary ”

“It is now quicker and easier than ever to hop between the Danube and the Thames thanks to LOT Polish Airlines’ new service between Budapest and London’s most central airport. It means that, for the first time, the Hungarian capital joins our route map, adding another major European city that leisure passengers will love, and a convenient service for business trips.

“This is the latest staging post in LOT’s growth at London City Airport, coming just five weeks after the highly successful launch of flights to Warsaw and ahead of a new Vilnius connection in May – all made possible thanks to the airline’s investment in four new Embraer 190 aircraft. This is a really exciting chapter for London City and LOT, transforming our Central European offer, and enabling closer ties for tourism and trade, at an important time for the UK, London, and Hungary.”

In order to operate to London City, LOT has decided to acquire four brand new Embraer E-190 jets, which are compatible with the shorter runway and steep approach at London City. The airplanes were delivered to LOT by the end of 2018 directly from the Embraer factory in Brazil. The new Embraer E-190s have capacity of 106 comfortable seats in three class of travel (business, premium economy and economy class), which gives an efficient combination of optimum range and maximum number of passengers.

Flights to and from London City are available for purchasers through all channels, including LOT.com, LOT Contact Center and at travel agents. 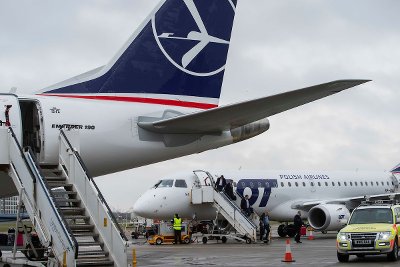 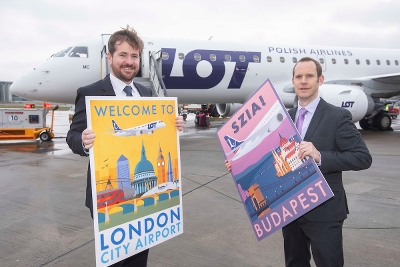 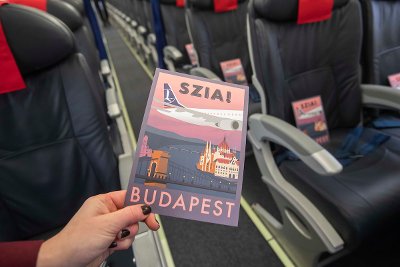