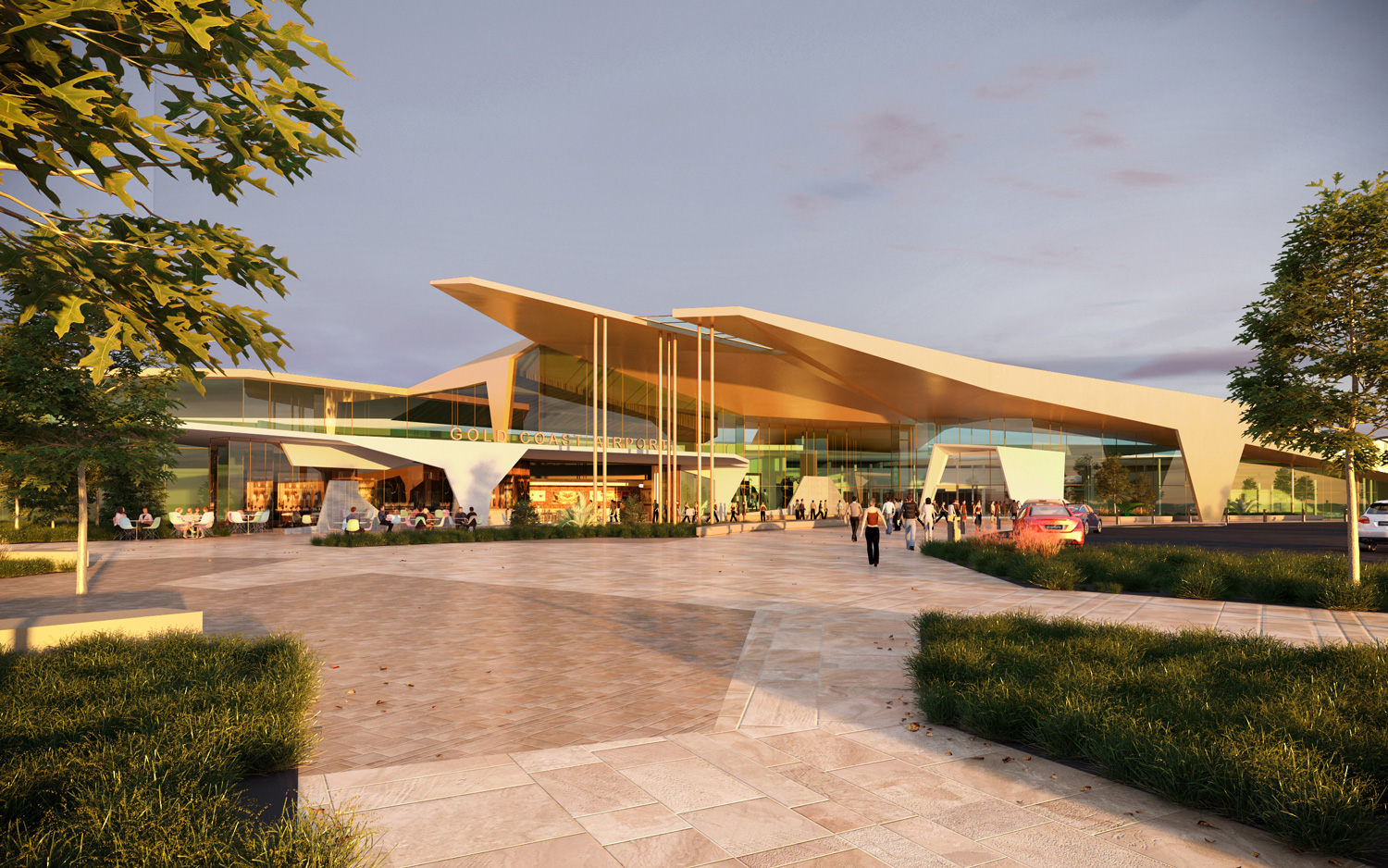 The Australian government has approved a major terminal upgrade for Gold Coast Airport in Queensland that will enable it to cater for future growth and increased passenger numbers expected during the 2018 Gold Coast Commonwealth Games.

“In the immediate future, more than 117,000 visitors, 5,000 athletes, 2,000 officials and 2,700 media representatives are expected to travel to the Gold Coast for the 2018 Commonwealth Games, with most arriving through the airport.

“The major redevelopment of the airport will almost double the size of the terminal, expand the apron to accommodate five additional aircraft stands and incorporate four new aerobridges – a facility long awaited by travelers,” he continued.

According to Truss, the airport upgrade will create substantial economic benefits for the region by generating additional employment, stimulating economic activities and facilitating tourism.

“Approximately 230 full time jobs will be created during construction, while an average of 180 additional full time workers will be employed once the expanded terminal is completed,” he added.