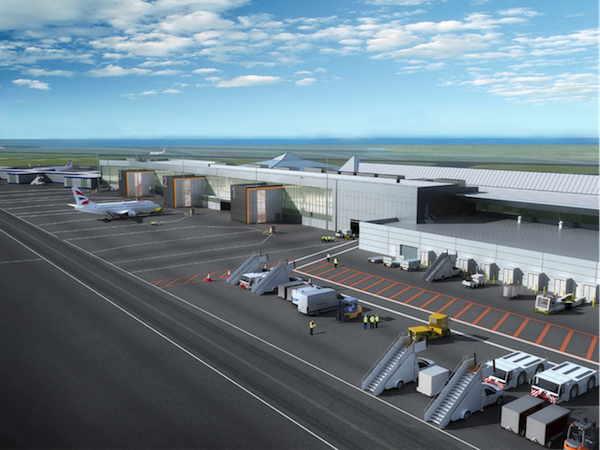 Ports of Jersey has announced a progressive plan to create an integrated arrivals and departures terminal at Jersey Airport.

The major works programme will see an extension to the existing departures terminal building with the construction of a mezzanine floor to create a new and larger central security search area as well as its airside departures lounge.  The new arrivals facility, including baggage reclaim together with customs and immigration will be created on the ground floor of the existing terminal, which is where the current airside departures lounge is located.

Access to the new 2,300 square-metre mezzanine extension from the ground-floor check-in area will be via lifts, escalators and stairs to an atrium. This will lead into a bright and spacious open plan retail and catering offering with seating directly overlooking the aircraft stands. The first stage of the works project will also see the construction of four new departure gates in the existing passenger pier. Future improvements could see the creation of similar gates along the remaining part of the passenger pier.

The announcement of an integrated passenger terminal is a progression of the design work, first announced in summer 2016, when consideration was given to the construction of a new arrivals terminal building to replace the existing one, which impacts on the safety and operational capabilities of Jersey Airport must be removed in order to comply with licensing conditions to the current safety standards of operation. Through its design and feasibility process, the project team identified significant benefits in efficiency and investment for an integrated terminal, where both arrivals and departures are in the same building. A peer review of these plans and alternative options was undertaken by leading US architect and design consultants, Corgan, whose subsequent recommendation confirmed the design team’s preferred option of an integrated facility as it is the most efficient use of the existing airport infrastructure, improves the overall operational efficiency of the business and preserves valuable airport land for future development opportunities. As part of the review and prior to final approval being given, the option for an integrated facility was discussed with on-site business partners, including airlines, retailers and security agencies to determine a solution that would best suit the operational requirements of all parties as far as practical.

To comply with CAA regulatory requirements the new airport layout will see the implementation of a 30-metre ‘exclusion zone’ immediately outside the terminal building and an eventual reconfiguration of the access roads. In a subsequent development phase, consideration will also be given to the construction of a multi storey public car park, which would provide direct access to the terminal building. In the meantime, existing car parks and drop off/pick up zones will remain unchanged during the first phase of the works.

Planning permission for the removal of the existing airport arrivals building, a small part of which dates back to its original 1937 construction was given in March 2014 and work has already commenced on stripping out upper areas of the building, including the removal of asbestos. However, the existing ground floor and baggage reclaim area will remain fully operational throughout the entire works programme with little or no disruption expected to passengers. Its complete removal will not be finalised until the new arrivals facility is open and once cleared this area can be considered for future opportunities.

Outlining the company’s plans for the future investment in Jersey Airport, Group CEO for Ports of Jersey, Doug Bannister, said, “This is an ambitious and exciting project that ultimately will see the creation of a ‘new’ airport that addresses our compliance requirements, provides a modern facility for our passengers and airline partners’ future requirements and strives to enhance the overall passenger journey experience”.

As with all its investments, Ports of Jersey is funding this development from its own commercial returns and not through government financial support. An overall budget for the works project is £42m, which includes construction of the new facility, enabling works and demolition of the existing arrivals terminal.

Ports of Jersey has been working with leading global consultants, including project managers Ramboll Engineers along with architects and master planners, Chapman Taylor, which has released concept images of the new airport design and layout. The award-winning company has worked on specialist design projects across the aviation, retail, leisure and hospitality industry. Group Capital Projects Director for Ports of Jersey, Steve Tanner, who joined the company in 2016, will oversee the works project alongside a dedicated project management team. Mr Tanner has previously worked on major construction projects and contracts, including Manchester Airport Group, Stansted Airport and the redesign of a number of Heathrow Airport Terminals.

Ports of Jersey is seeking the support of local residents and air passengers in helping them to shape the detailed design stages of the project and are actively encouraging them to submit their ideas, comments and illustrations for future consideration to a dedicated email address, futureairport@ports.je. Furthermore, an area on the company’s website, jerseyairport.com has been created to allow Ports of Jersey to post updates and answer any specific questions and/or concerns that may have been raised.

Public drop-in sessions have been arranged to take place in January 2018 to discuss the plans in more detail and meet with members of the planning and design team. 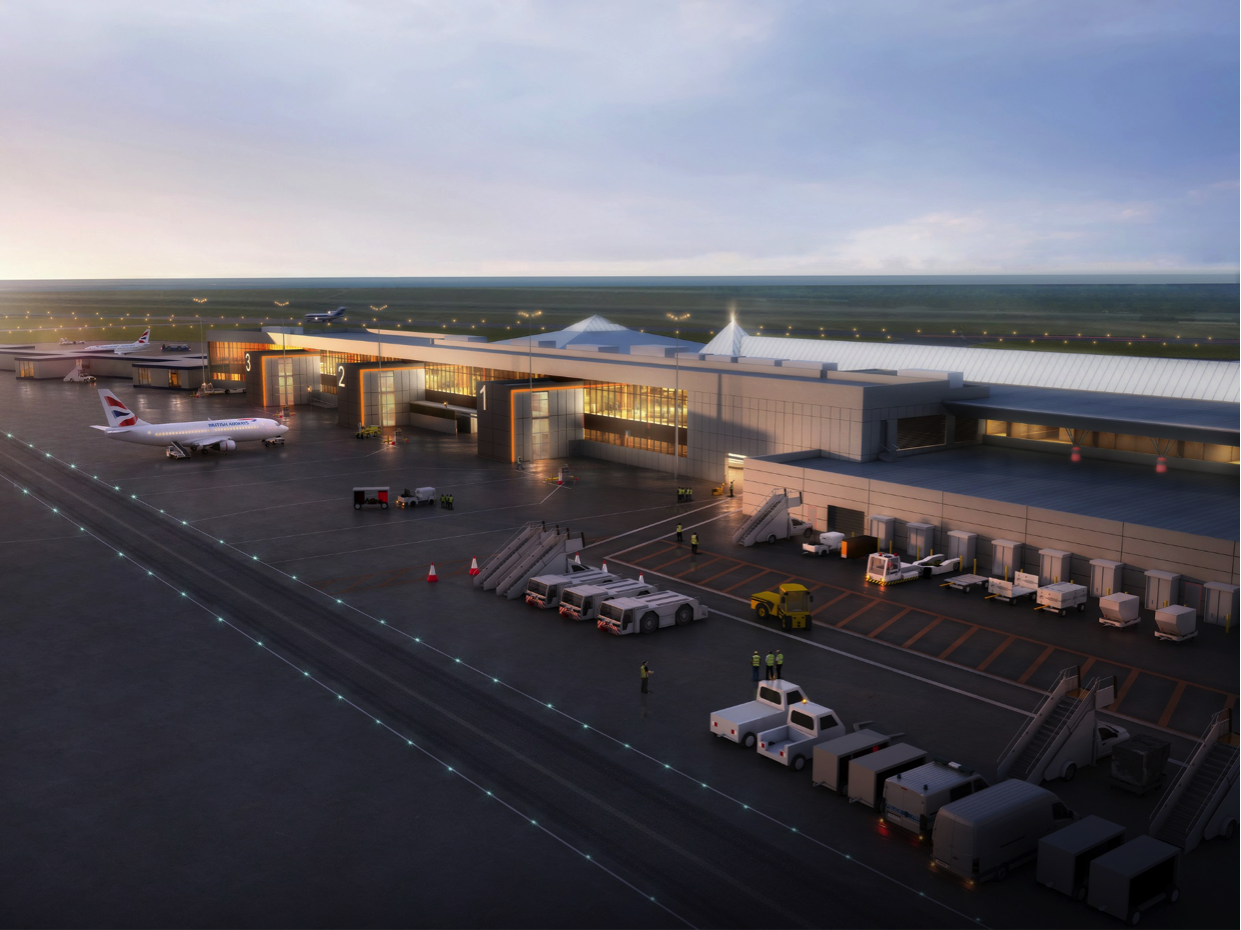 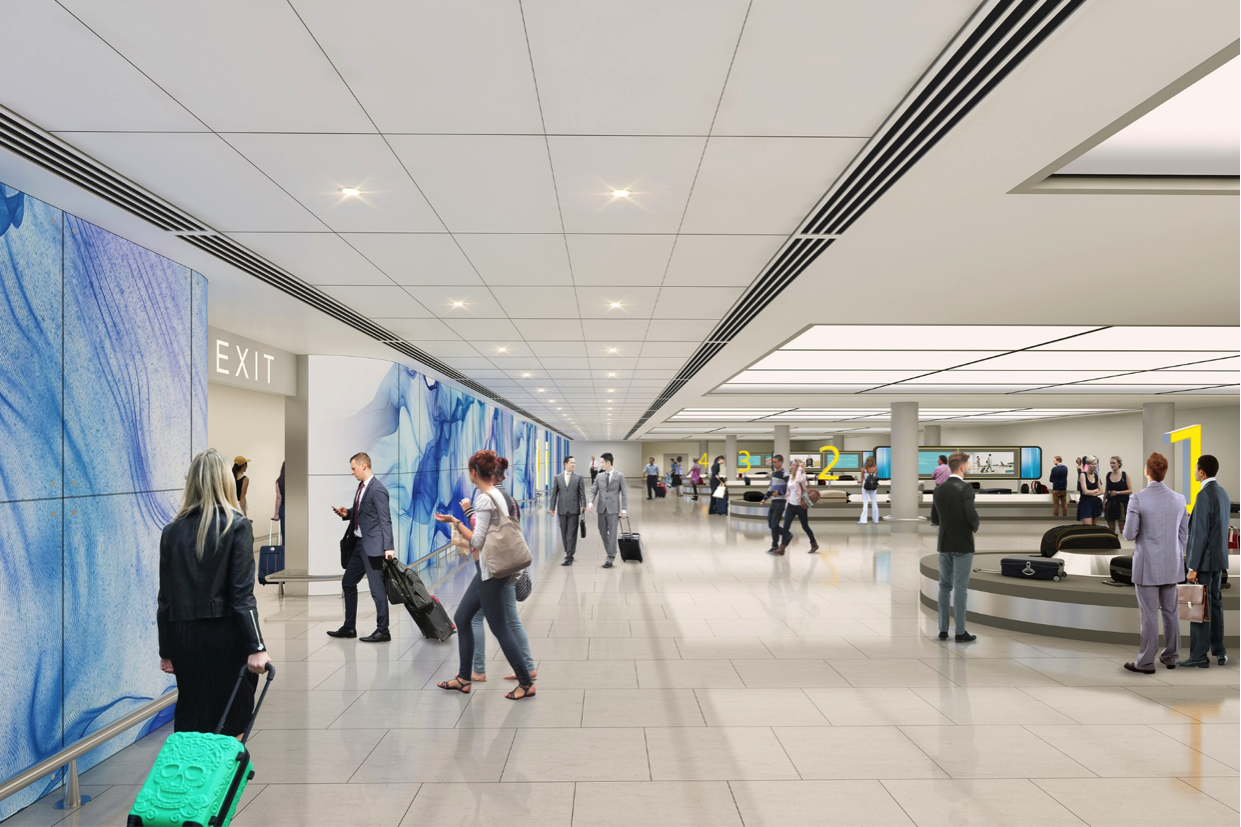 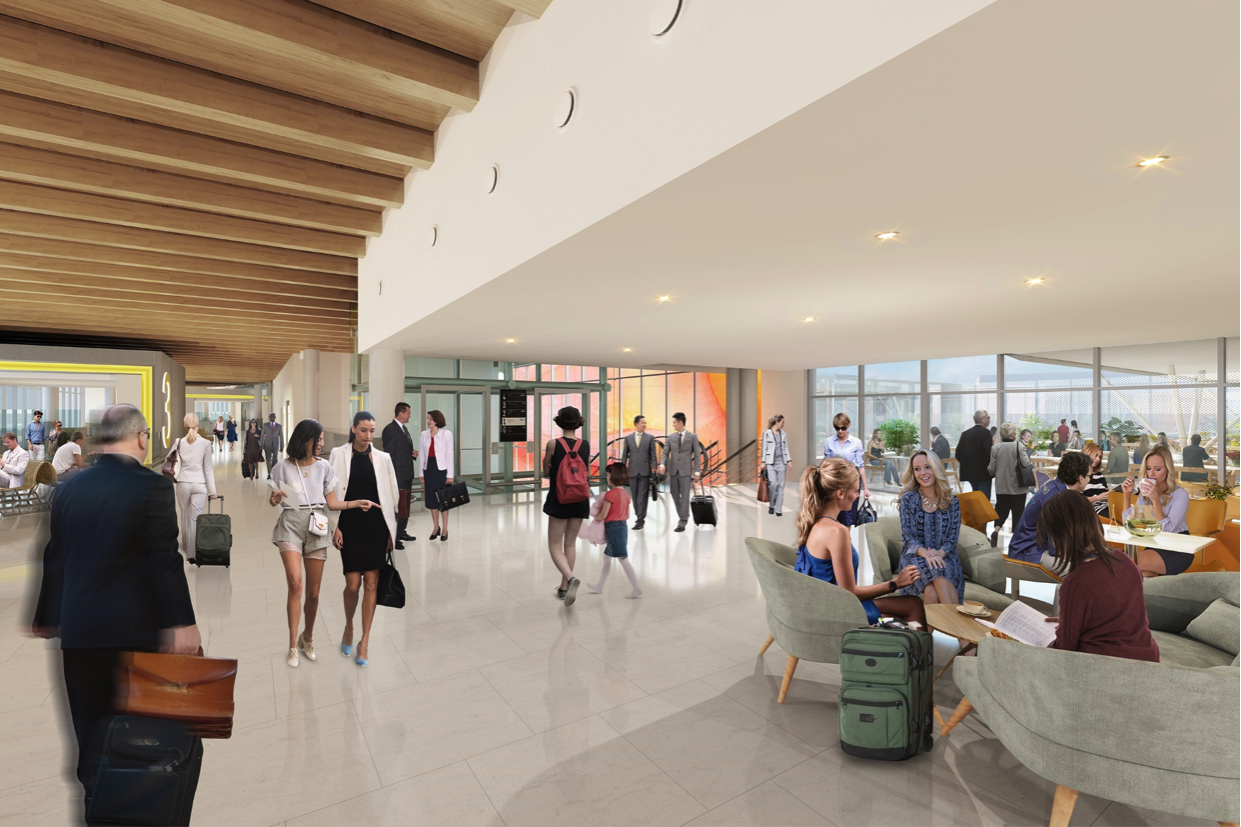 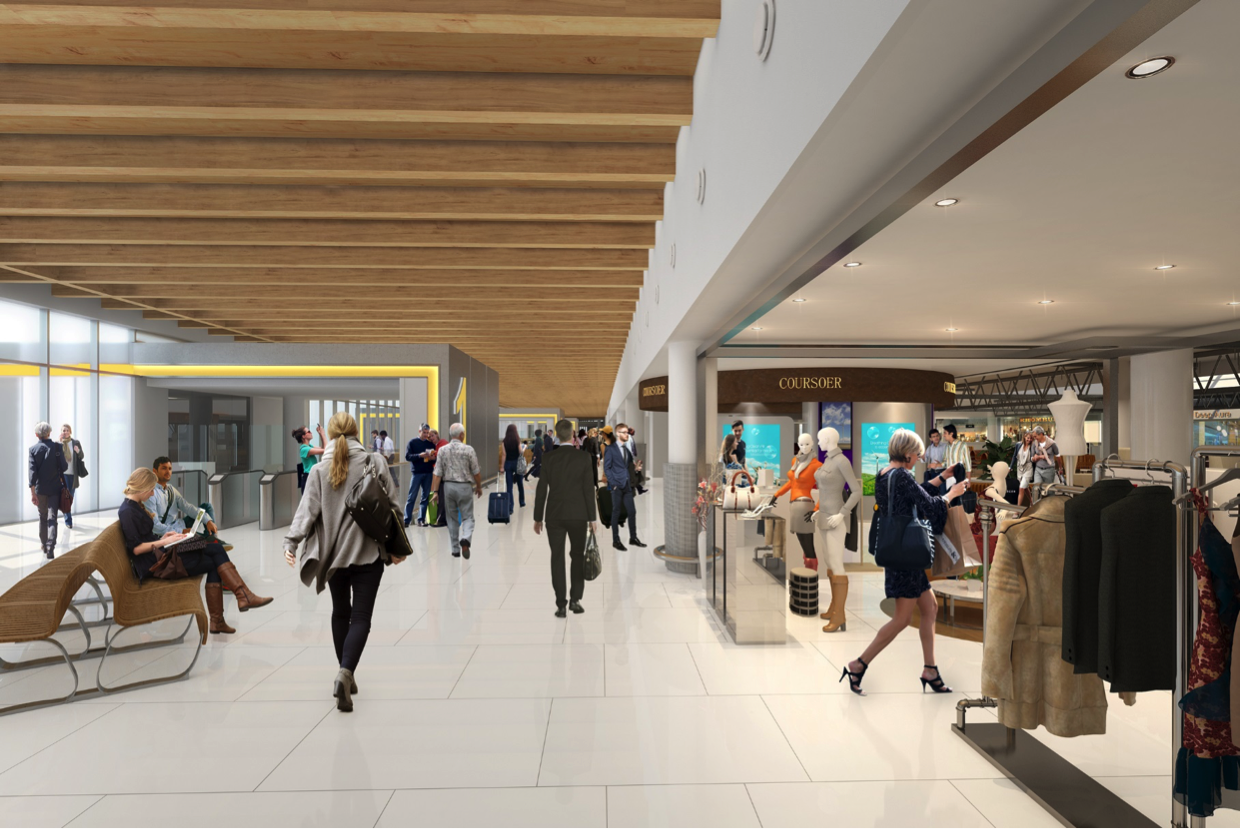 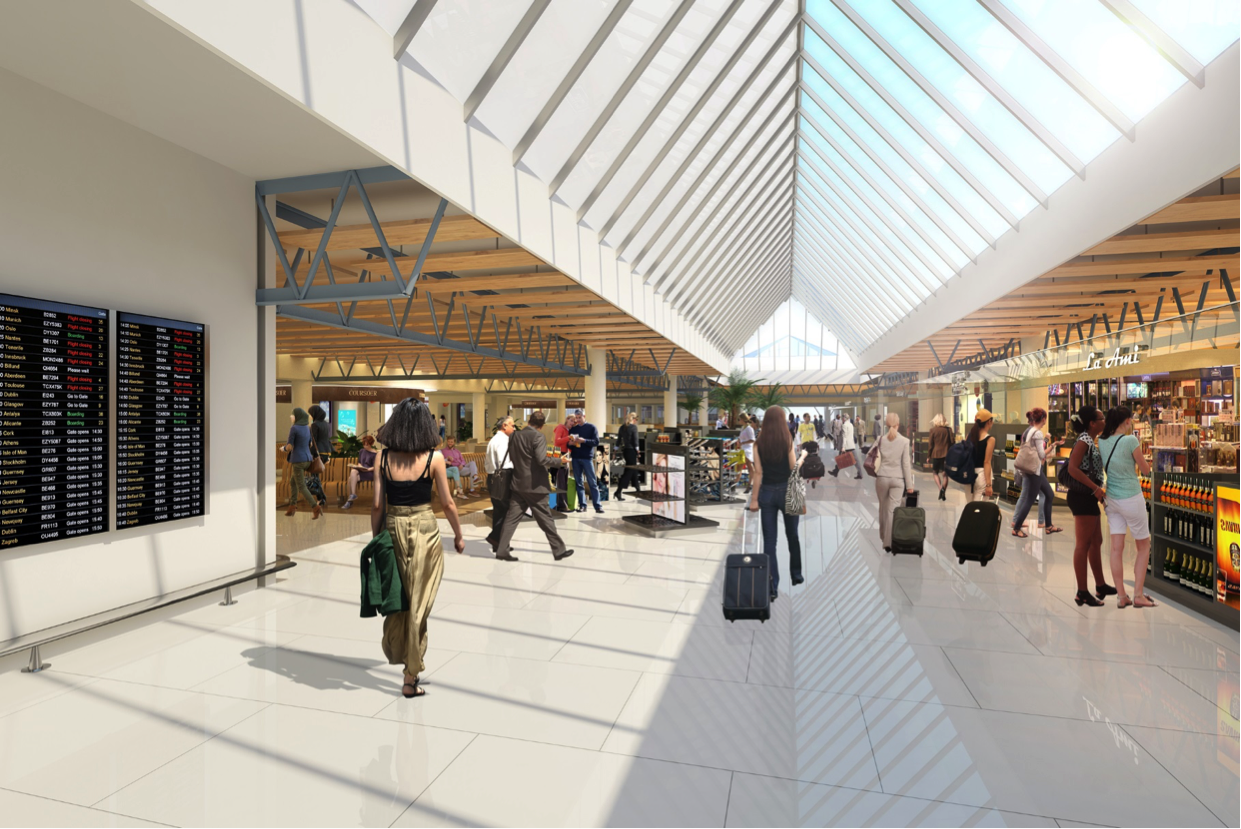 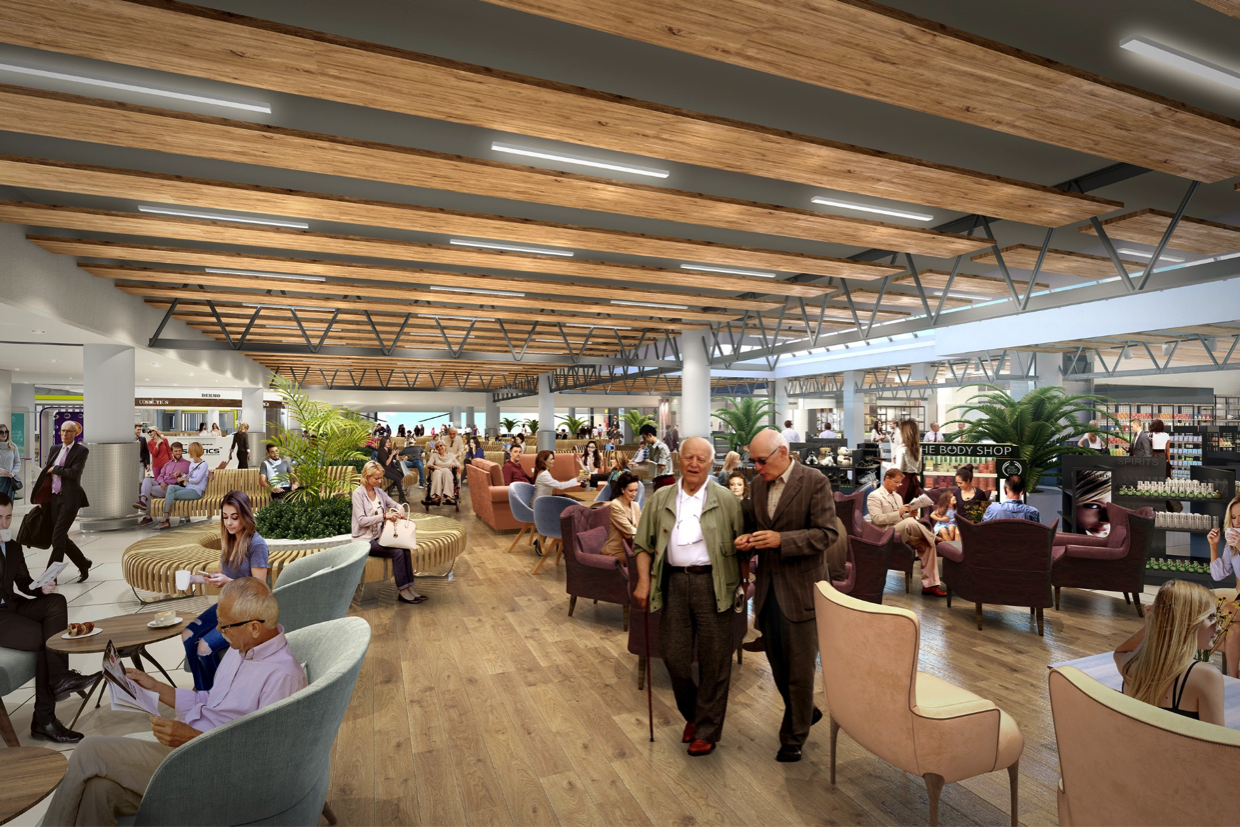 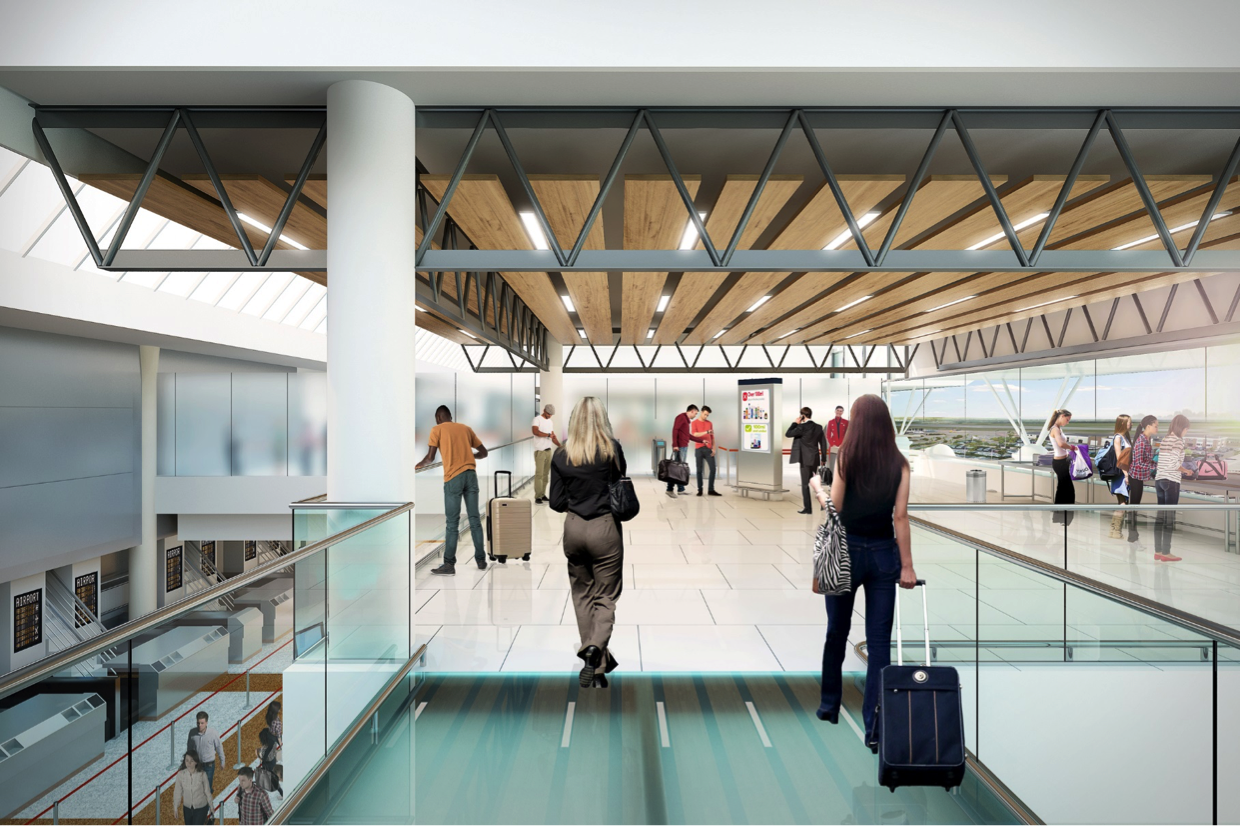 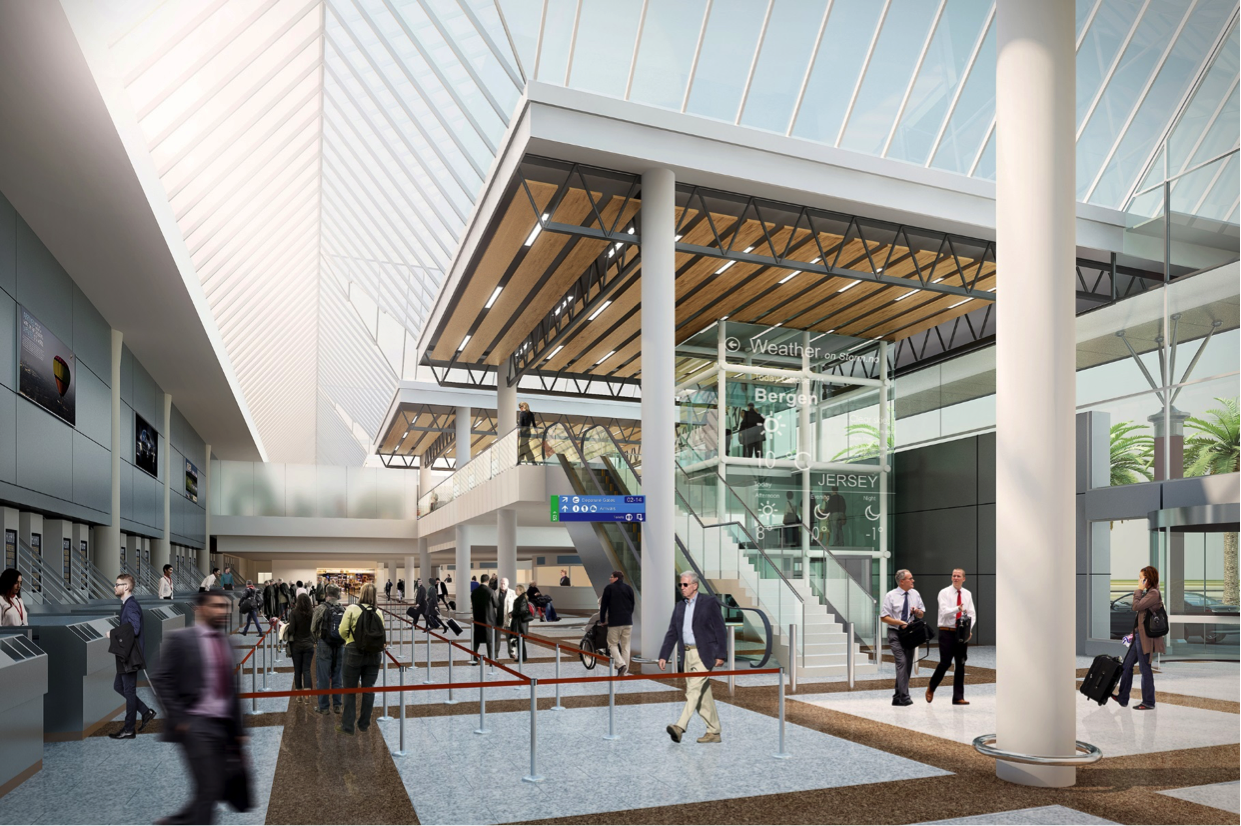