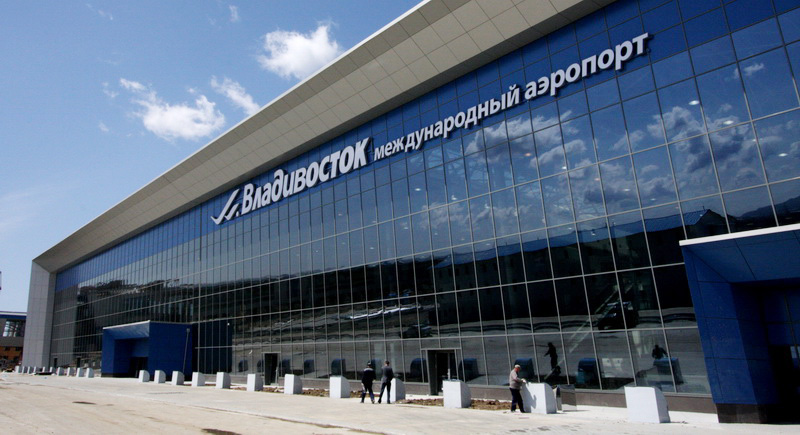 Vladivostok International Airport is strategically located at the crossing of air routes between Russia’s Far East and the Asia-Pacific. With its geographical advantage and the Open Skies policy introduced in 2011, the airport will be positioned as a major air hub for domestic and international traffic.

The consortium will focus on expanding the airport’s route network, increasing flight frequencies, and improving its service offerings through quality training to meet the demands of business and leisure travelers.