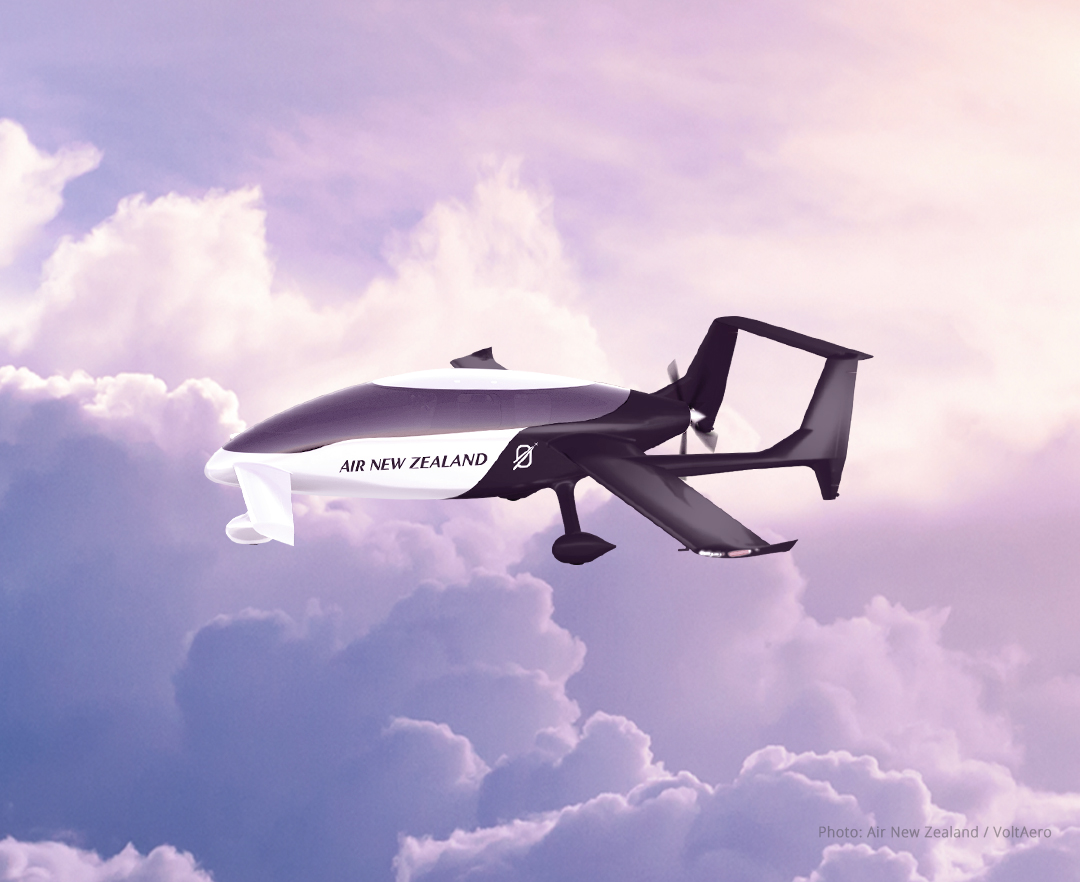 The announcement today of VoltAero as one of Air New Zealand’s “Mission Next Gen Aircraft” demonstration partners positions the company and its Cassio electric-hybrid aircraft as a unique solution for this airline’s sustainable fleet ambitions.

VoltAero and Cassio are aligned to Air New Zealand’s goal of working with world-leading innovators in introducing zero-emission passenger/cargo flights. The Cassio aircraft family provides outstanding safety with a dual source of electric-hybrid energy, along with the ability to utilize runways as short as 1,800 feet – opening the airline’s regional airport network infrastructure for its operations.

“Our selection by Air New Zealand is an important confirmation of VoltAero’s pragmatic and realistic approach to developing the Cassio aircraft family,” explained Jean Botti, VoltAero’s CEO and Chief Technical Officer. “Instead of promises, we can respond today to Air New Zealand’s requirement for the demonstration of next-generation sustainable aircraft.”

The VoltAero hybrid propulsion concept is unique: Cassio aircraft will utilize electric motors in the aft fuselage-mounted propulsion system for all-electric power during taxi, takeoff, primary flight, and landing. The hybrid feature (with an internal combustion engine) comes into play as a range extender, recharging the batteries while in flight. Additionally, this hybrid element serves as a backup in the event of a problem with the electric propulsion, ensuring true fail-safe functionality.

Cassio aircraft will be built in three versions with configurations from five to 12 seats, each sharing a high degree of modularity and commonality. This family will provide a capable and reliable product line for regional commercial airline operators, air taxi/charter companies, private owners, as well as in utility-category service for cargo, postal delivery and medical evacuation (Medevac) applications.

The first production version in process of certification is the Cassio 330, with five seats and powered by a 330-kilowatt electric-hybrid propulsion system. Its service entry is targeted for the end of 2024, well ahead of Air New Zealand’s objective to purchase new-generation sustainable aircraft for deliveries from 2026.