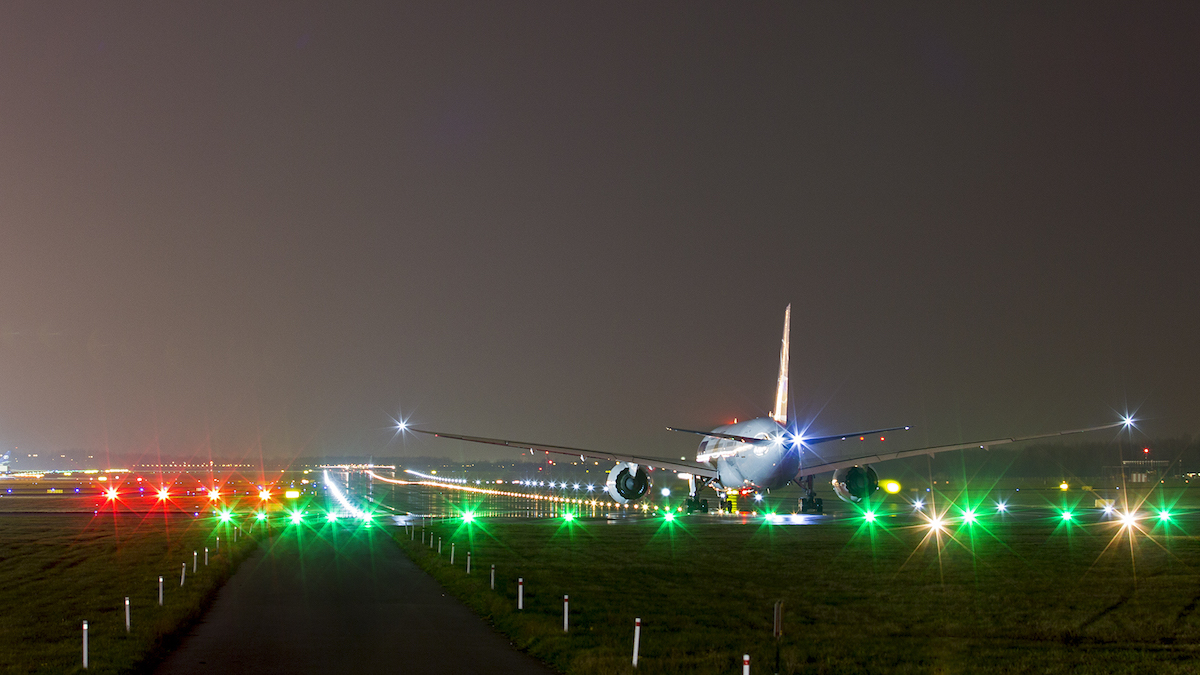 Chopin Airport received today a certificate from the President of the Civil Aviation Authority authorizing the airport to perform landing operations in conditions of limited visibility for category III A on Runway 3 in the 33 landing direction.

A certificate for ILS III A means that planes will be able to land at much weaker weather conditions, which in turn will translate into fewer redirections to other airports, as well as reduce potential delays. The capital airport is the first in Poland that has category III ILS.

The new system has been installed in the landings direction of “33” (landings from the Piaseczno side), where, according to the statistics, most landing operations are performed. So far, landing was possible under conditions in which vertical visibility (i.e. the height at which the pilot must see the runway) was not less than 30 meters and 300 meters of visibility along the runway (RVR). The latest solutions allow landing even with vertical visibility below 30m and horizontal 175m. As part of the adaptation of systems and procedures to the new category, the conditions for performing take-offs in conditions of limited visibility from the RVR not less than 150 m have also changed to not less than 125 m.

“In cooperation with the Polish Air Navigation Services Agency (PANSA), we have applied to the President of the Civil Aviation Office to extend the scope of the certificate of our airport by category III A, based on detailed analysis and historical meteorological data from the airport area. We are still conducting research to confirm whether introduction of category III B ILS is economically and operationally justified. “- says Hubert Wojciechowski, Director of the Marketing and PR Office. “The higher ILS category also means greater accessibility of the airport and higher capacity in low visibility conditions. Our data shows that the biggest difference will be noticeable in the autumn and winter months. “-

Chopin Airport, in cooperation with PANSA, has also introduced special operational procedures and methods of conducting and ensuring the separation of aircraft in the airport’s maneuvering area, all in accordance with the highest standards defined by the European Aviation Safety Agency (EASA). The airport has installed new navigation and protective lighting on taxiways and runways as well as new approach lights and modernized the navigation lighting control system.