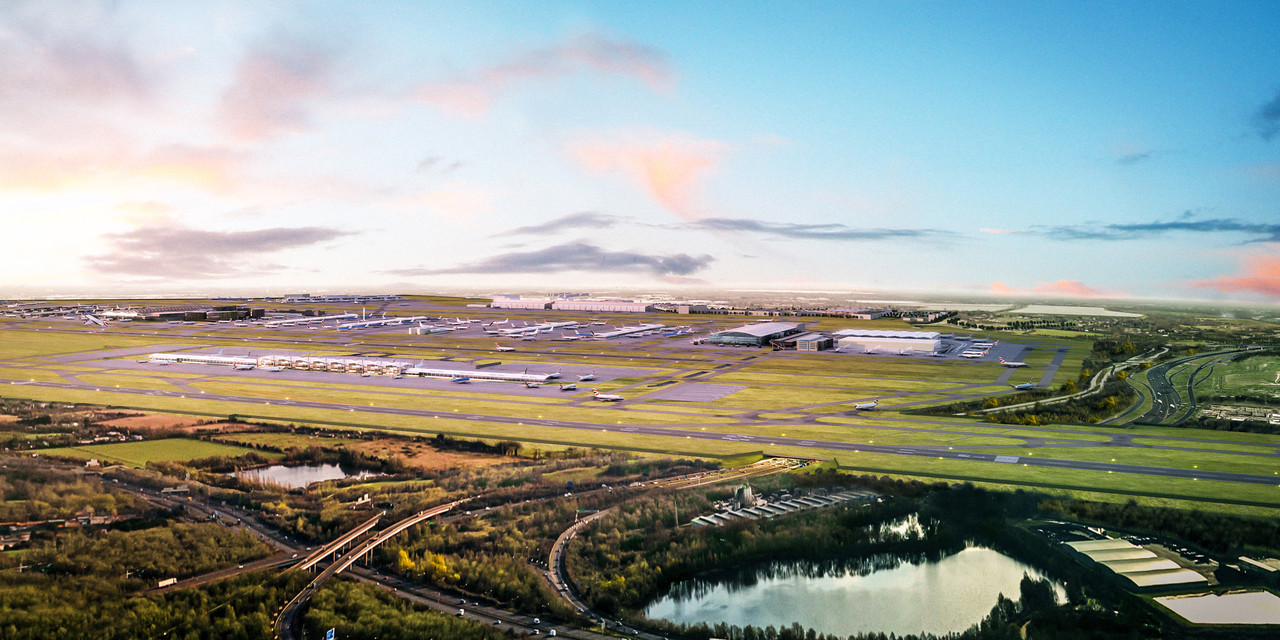 The next phase of planning for Heathrow expansion is set to commence following engagement with thousands of local people during the first round of the airport’s major community consultation.

Heathrow’s first consultation on its planning proposals for expansion saw thousands of residents visit 40 events held in local communities neighbouring the airport and across London, Surrey and the Thames Valley. Over the past 10 weeks, Heathrow has been seeking views on how to shape its plans to connect the UK to global growth while demonstrating how it will fulfil the promises it has made to local communities and meet strict environmental tests. Communities have been encouraged to provide their feedback on options to deliver an expanded airport and on a selection of principles for new airspace design.

Heathrow will now use this feedback to develop a preferred masterplan for expansion, a process that will involve continuous engagement and input from key stakeholders including neighbouring communities, local authorities, airlines, statutory bodies and the newly established Heathrow Community Engagement Board. Heathrow will consult on its preferred masterplan next year if the Airports National Policy Statement is approved by Parliament in the coming months.

This second consultation will also present the next phase of Heathrow’s airspace change consultation which will show geographic areas within which flight paths could be positioned. Heathrow will ask what local factors should be taken into account when developing new flight paths within these areas which are known as ‘design envelopes’.

“Moving to the next phase of planning brings us one step closer to helping secure the UK’s future as a prosperous, global trading nation. We remain committed to developing Heathrow in a sustainable and responsible way and will continue working with our many stakeholders, including local communities, to create an expanded airport that delivers for everyone.”