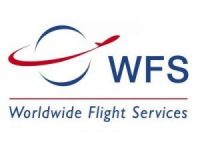 Worldwide Flight Services (WFS) has increased its ability to support growing cargo volumes at Milan-Malpensa Airport by investing in a new cargo terminal capable of handling over 47,000 tonnes a year. 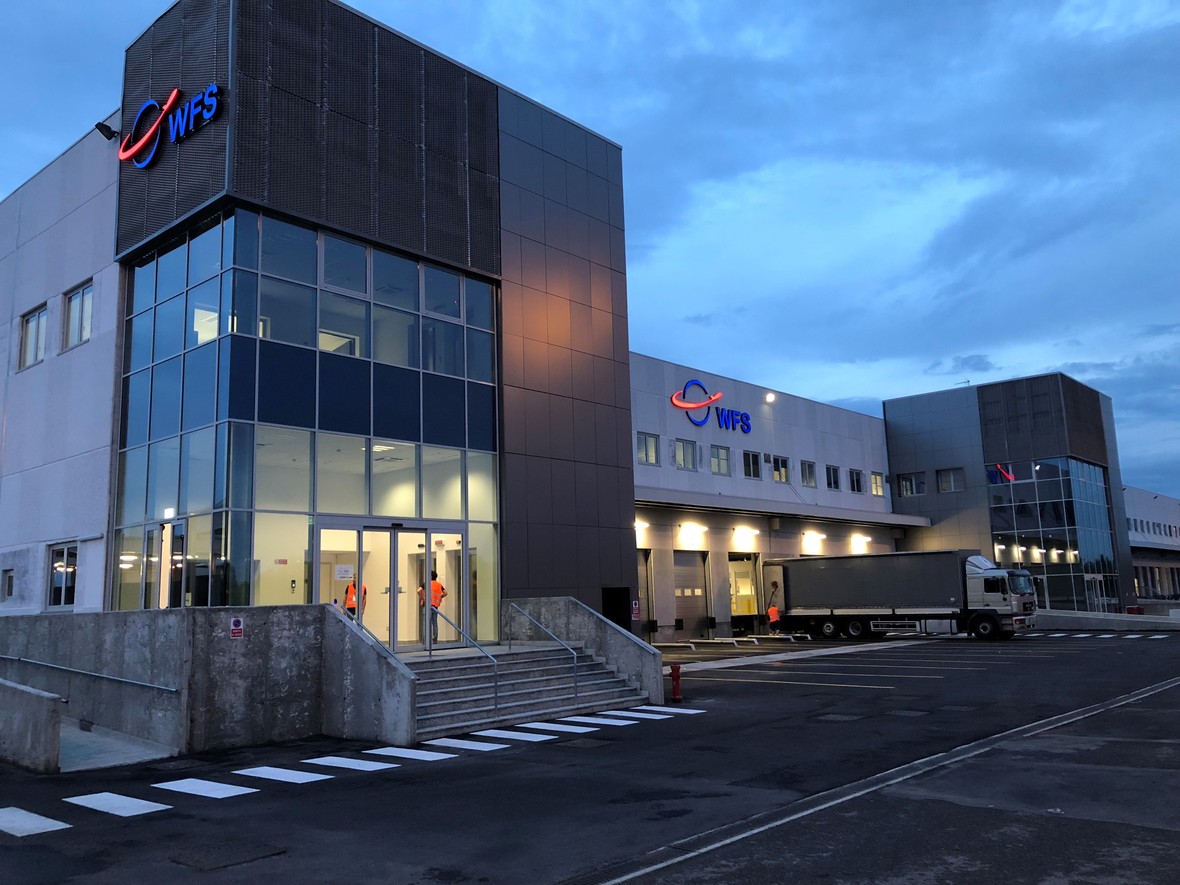 American Airlines is WFS’ launch cargo handling customer in the new facility having signed a new and extended contract with WFS in 2018. The location will also provide offline handling services for other customers of WFS’ European network.

With the opening of the new cargo terminal at the end of July, WFS now operates from the airport’s newest freight building, which combines 5,000 square metres of warehouse space as well as a 3,000 sq.mt. ramp area and a further 800 sq. mt. of modern office accommodation. WFS has also invested to equip the operation with the latest cargo handling and ground support equipment, a cool area for temperature-controlled cargoes, and racking to store pallets and containers.

Massimiliano Introini, WFS’ Managing Director, Italy, said: “Opening our new cargo terminal in Milan is a very important milestone for WFS. This is the first new cargo facility to open in Milan-Malpensa since 2004 and is part of a 10-15 year commitment by WFS to grow our presence at the airport, where total cargo volumes rose 7.5% in 2017 to 490,000 tonnes. This investment makes WFS the only international on-airport cargo handling operator in Italy.”

John Batten, EVP Cargo Europe Middle East, Africa & Asia (EMEAA) at WFS, added: “This latest development extends our strong foothold at major cargo airports across Europe and provides a new connection for our European network. In Milan, we will offer cargo handling and technology solutions that deliver the highest quality of service, safety and security, and we look forward to contributing to the airport’s continued success.”