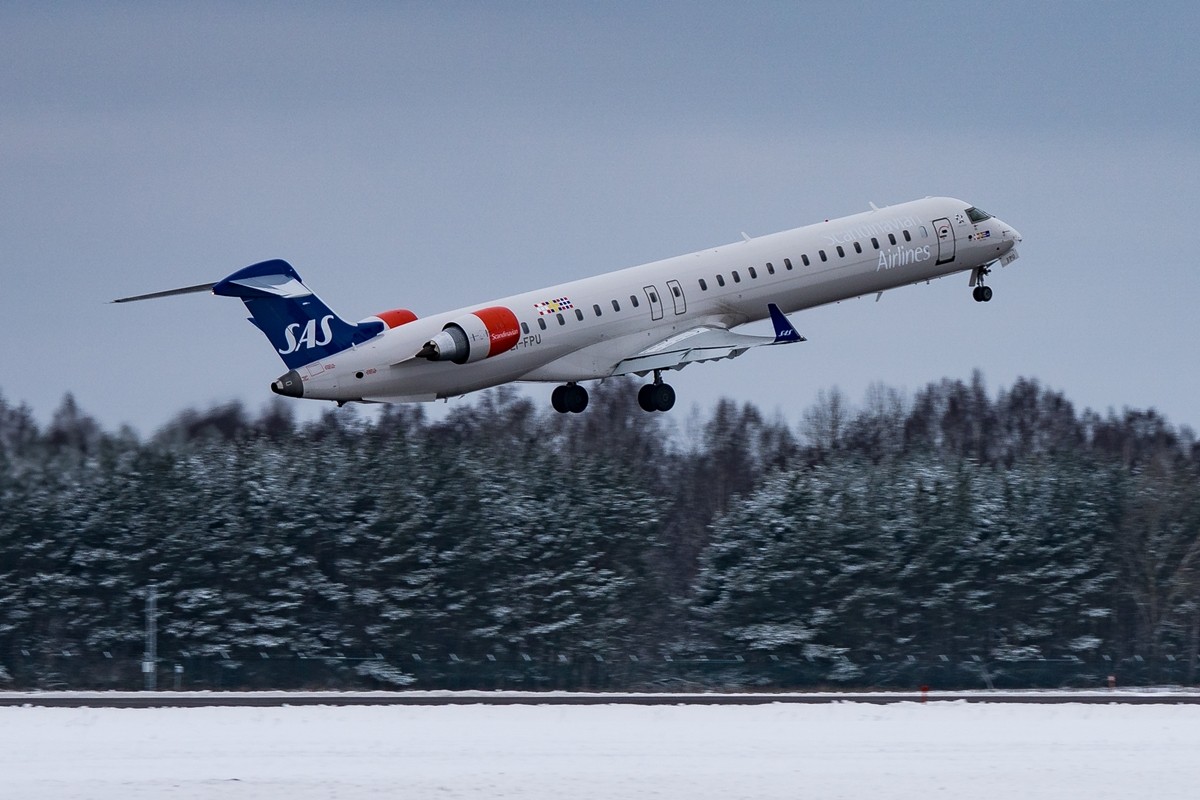 Airports in Lithuania have good news for those who plan holiday or business trips during the cold season – in cooperation with air carriers, 6 new directions have been introduced, and the timetable of some of the most popular directions has been updated.

This year more than 5 million passengers have flown using Lithuanian Airports. According to Aurimas Stikliūnas, Head of Aviation Services Division of Lithuanian Airports, due to updated route map, stable passenger flow is expected to be maintained during winter season as well.

“Already this autumn, it will be possible to reach London’s Southend, Kharkov, Eilat airports from Vilnius and an additional carrier will fly to Vienna Airport, and there will be flights from Kaunas Airport to Tel Aviv,” A. Stikliūnas shares.

In late October, travelers will be within easy reach of the Norwegian city of Bergen from Palanga Airport.

According to A. Stikliūnas, flights from Palanga Airport to Riga are also increasing. “Previously, flights from Palanga to Riga used to take off twice a day only during summer. Given the clear need for travelers, flights to the Latvian capital will continue to operate at the same frequency this winter,” says the representative of Lithuanian Airports.

According to A. Stikliūnas, the directions of flights are being renewed in view of growing tourism and interest in certain directions, as well as promoting incoming tourism.

Ryanair will fly passengers to Kharkov, the second largest city in Ukraine, and to London’s Southend Airport starting in late October, and passengers will be able to travel to the same direction with “Wizzair”, which, by the end of November, will also fly passengers to Israel’s Eilat resort. The Norwegian airline “Air Shuttle“ will carry passengers from Palanga to Bergen. Laudamotion, an Austrian low-cost airline, will launch in Lithuania at the end of October to fly travelers to Vienna.

During the three quarters of this year, Ryanair, Wizz Air and Airbaltic carried the largest number of passengers from Lithuania. London Luton Airport remains the most popular destination in Lithuania, followed by Copenhagen, Riga and Warsaw Chopin airports. Currently, there are 92 destinations available from Lithuanian airports.